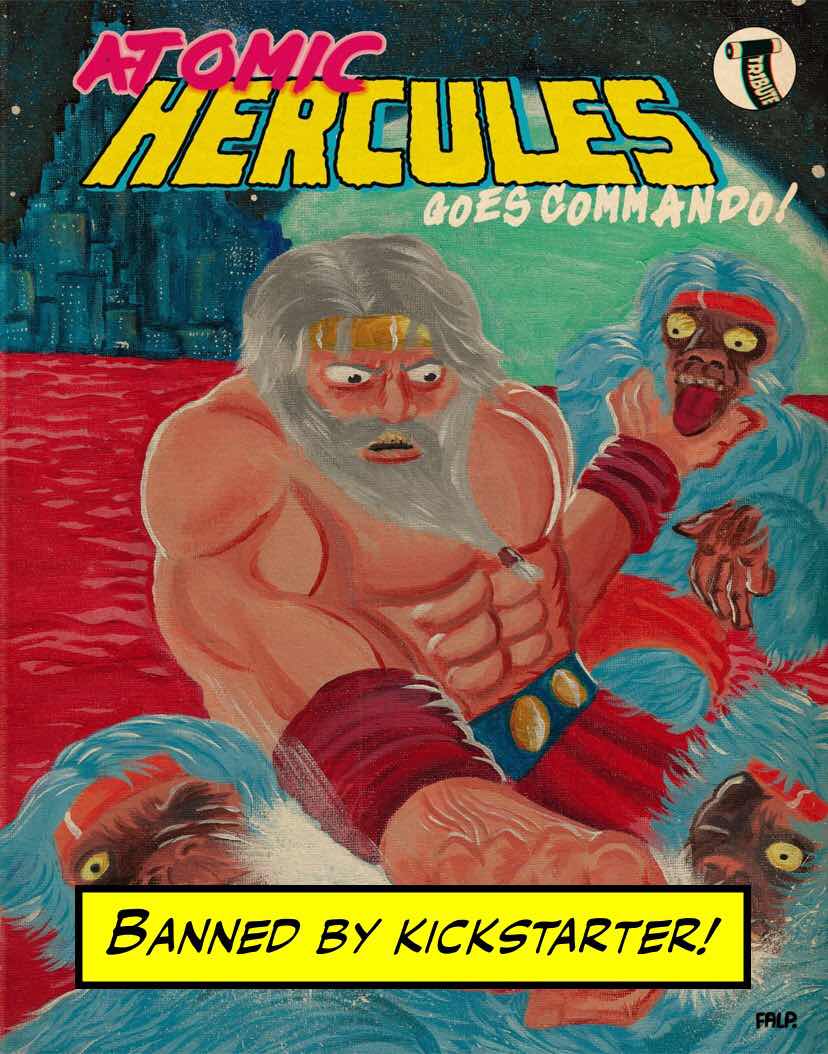 Breaking News - ‘Atomic Hercules - Goes Commando’ is refused from Kickstarter for ‘...promoting violence and pornography.’
The only surprise here is that Kickstarter haven’t even seen it.
The creators have set up a page to preorder the book. It will be a limited run so good to get in early. https://www.atomichercules.com/
This will allow for the small press publishers, who will now be self-financing this issue, to gauge how many to print.
Oh Kickstarter! Too hot to handle? Don’t understand that we are making fun of snowflakes just like you? 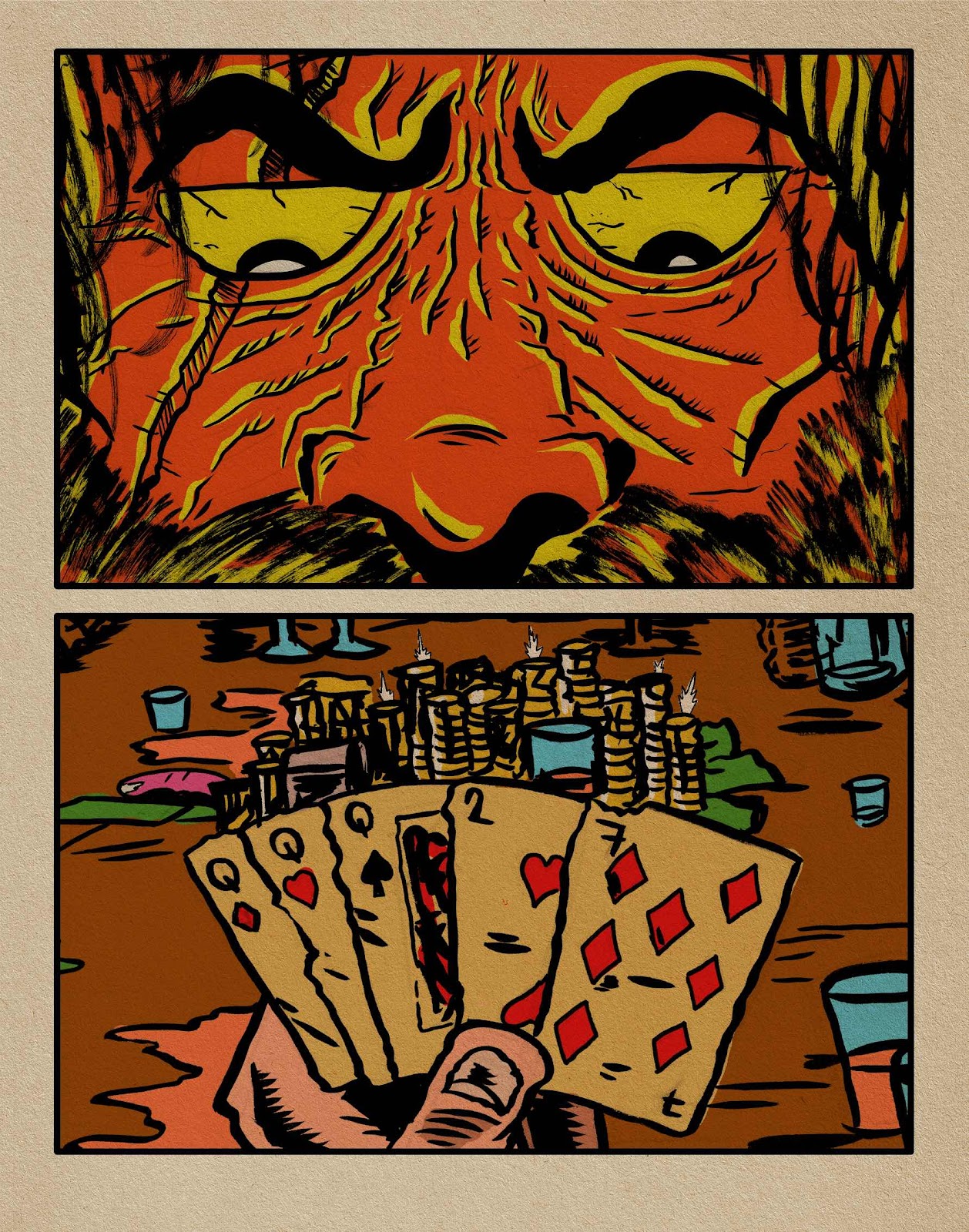 ‘Goes Commando’ is the third issue in Tribute Press’ ongoing series. It is written by Tony Esmond and drawn by Adam Falp. It features stories of the Demi-God in a Post Apocalyptic wasteland full of Mutants, Robots and a cynical barman called McGregor.
Atomic Hercules is full of cartoon violence and past issues have had awkward and funny sexual incidents. But it is clearly placed as a satire and also a broad comedy. It is also noteworthy that other than a pair of breasts there is zero pornography in issue three and certainly nothing that could be classed as pornography or even titillation - quite the opposite.
This is satire folks! For example, the Earth was destroyed by stupidity. A whole generation had left school and studied nonsense like ‘Anime Voice-Over Degrees’ rather than ‘Nuclear Physics’. There was nobody left with any essential knowledge and the world went to shit and blew up!

Here’s the definition of pornography. If they think Atomic Hercules is intended to stimulate sexual excitement I’d hate to see what is on their hard drives! IT IS THE OPPOSITE YOU FOOLS!
Sure there’s comic book violence, sure there’s humorous and outrageous adult humour. But have you seen the exploitative crap that’s on Kickstarter at the moment? As I scroll through there are shameless sales pitches based on female bodies. Aren’t these the people the ones that they should be going after?
I suspect foul play from a jealous party. We’ve requested the name of the snowflake from Kickstarter. 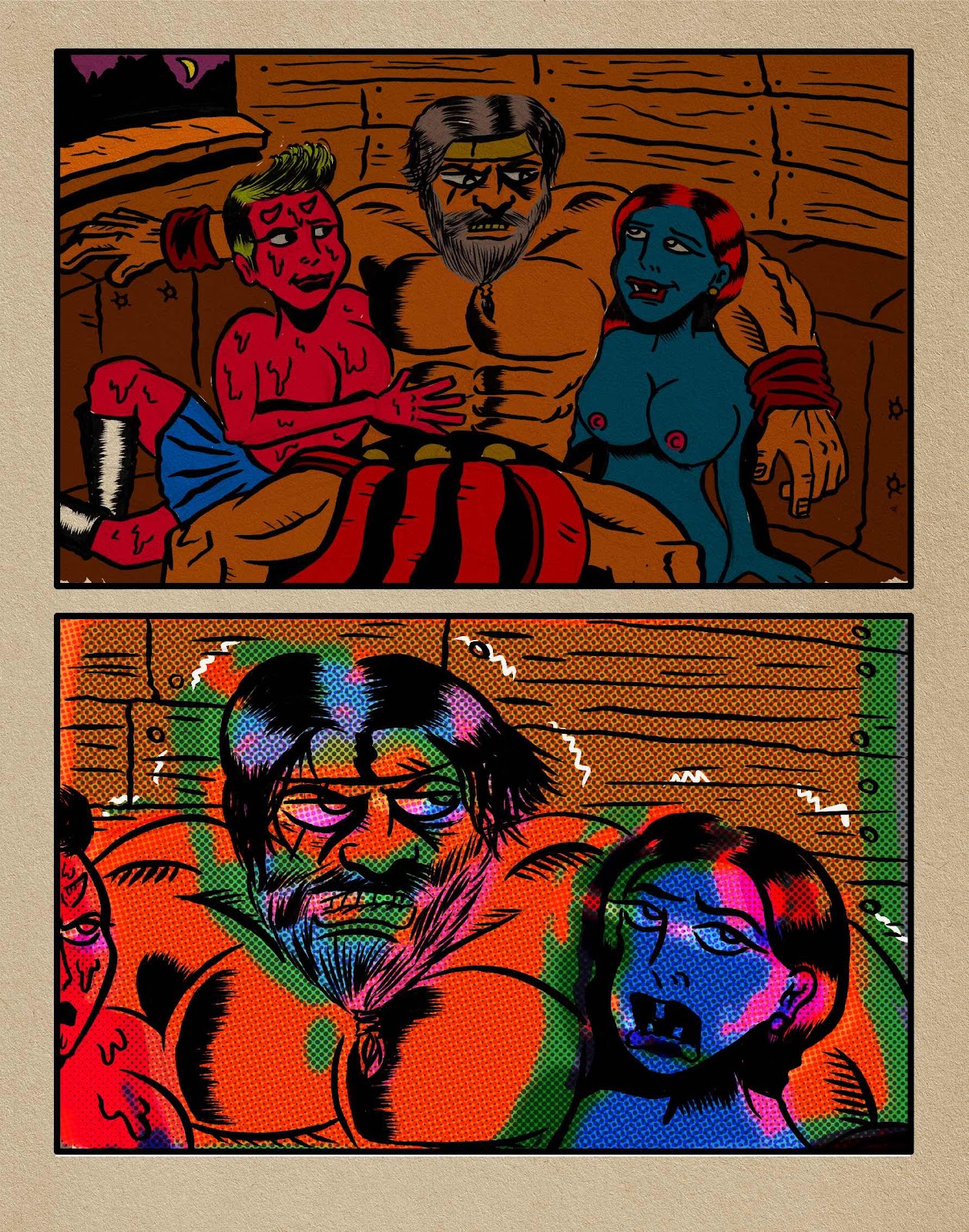 Here are some quotes from people who read the book.
‘If you like holy shit moments and very explicit, transgressive art and narrative, then you gotta get your hands on Atomic Hercules!"
Vince B, 11 O'Clock Comics Podcast.
"Anarchy, violence, foul language, and f*cking! What more do you need? a hand job probably. But Atomic Herc will hold you over until that happens you utter deviant!"
Tom Stewart, That Comics Smell Podcast.
"Atomic Hercules Feels like a book you've already seen; the sort of book that gets surreptitiously bought to school in the bottom of a duffel bag by a troubled acquaintance of yours. You sneak a peek at it one lunchtime and wonder where on earth your friend got it from; you mean to ask, but that afternoon he tries to steal a teacher's car and is expelled. you never see him again. that's the sort of book Atomic Hercules is."
John Tucker (Bald, The King).
Don’t forget that you can buy other great Tribute Press comics - all with that Outlaw Comics taste over at https://store.tribute-press.com/products 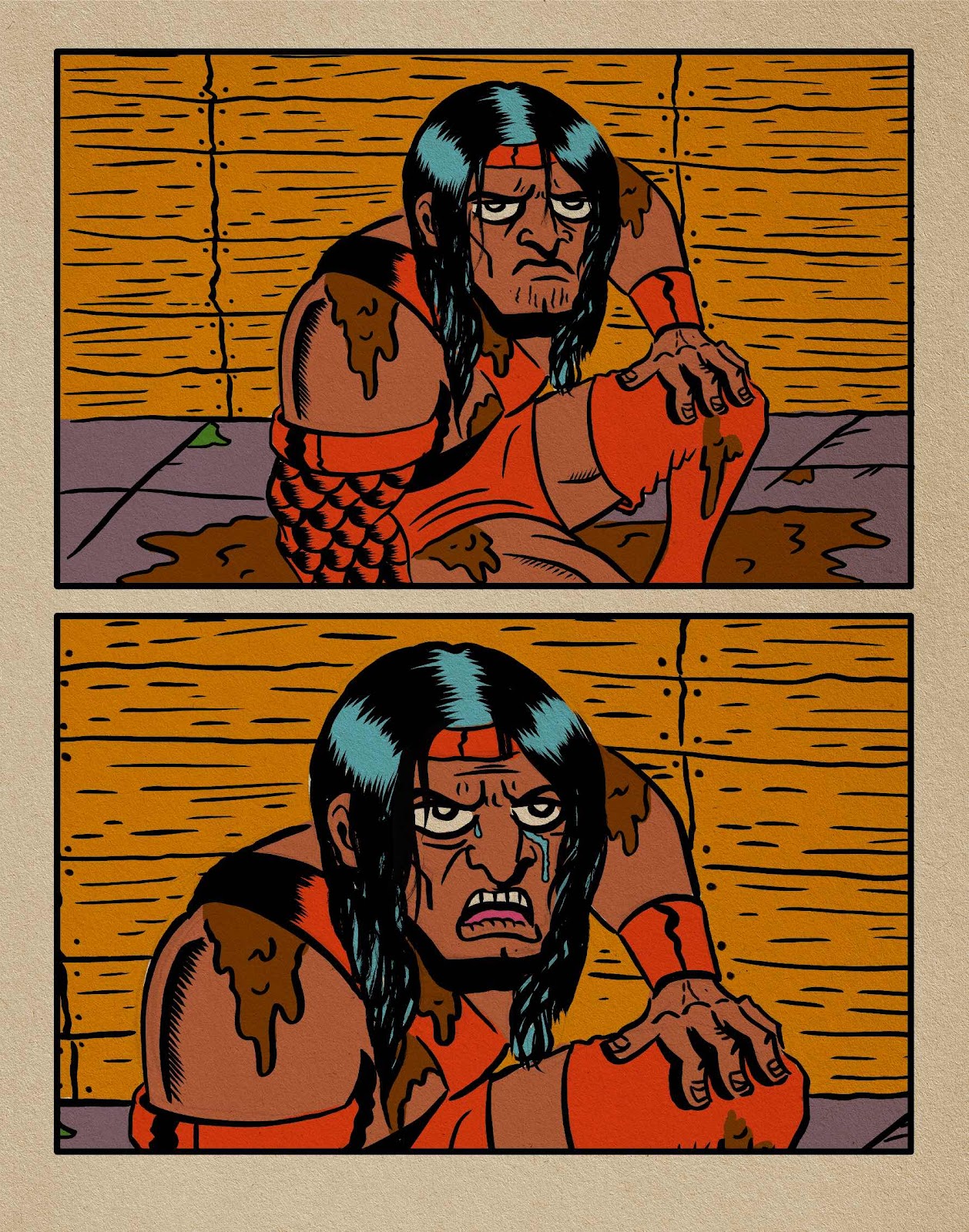 Many thanks for reading.
Posted by Tony Ez Esmond at 22:21 No comments: