John Ridgway on the X-Men.


During the 1980s Marvel UK experimented with a number of different formats.  The print industry was changing and new techniques in formatting and especially colour were surfacing.  It seems that Marvel grasped this as a reason to reboot a couple of their titles and begin back at the issue 1 stage. There was no internet back then so nobody really kicked up a fuss about it. We all just huffed at our disappointment and continued buying them anyway.

The X-Men always got a bit of a rough ride over here. Whilst our comic cousins in the states were enjoying (perhaps) the highest point in the Mutant Saga with Byrne, Cockrum, Smith and Romita Jnr on art chores we got sent back to the dark ages with X-Men 1.  Don’t get me wrong I loved the Stan Lee / Jack Kirby days but with irregular newsagents distribution of the American books I craved the cooler newer stuff.

There were upsides to this reboot and format change.  Because the page count often differed from the original materials we were often treated to bonus material and new covers.  These covers were often supplied by up and coming UK talent. 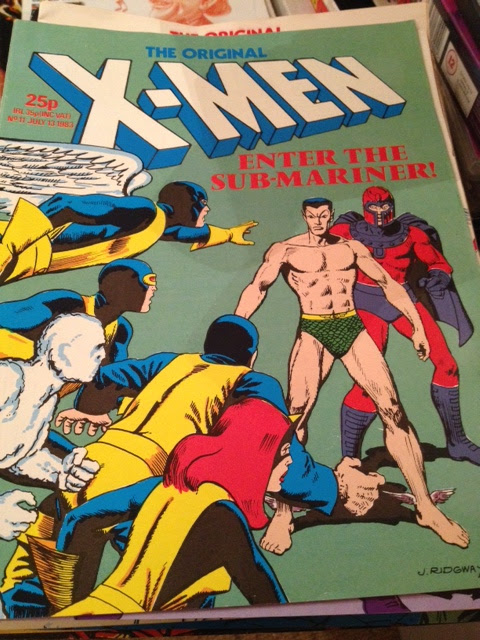 Covers and posters were done by such present day mainstays as Steve Dillon, Alan Davis, Dave Gibbons, John Higgins and the ever great John Ridgway.

John is possibly best known these days for his Hellblazer work, Doctor Who (currently being reprinted as ‘Classic Doctor Who’ – Oh my aching old bones) and for his Babylon 5 work. His style to me always seemed to lend itself to book like this.  His figures are often slim but gritty. He did quite a lot of work for 2000AD, working on and off on Judge Dredd.  His work started with the UK Commado line of digest books and still looks amazing to this day. If you have missed his Spiral Path story in Warrior (issues 9-12) I suggest you have a look for it. 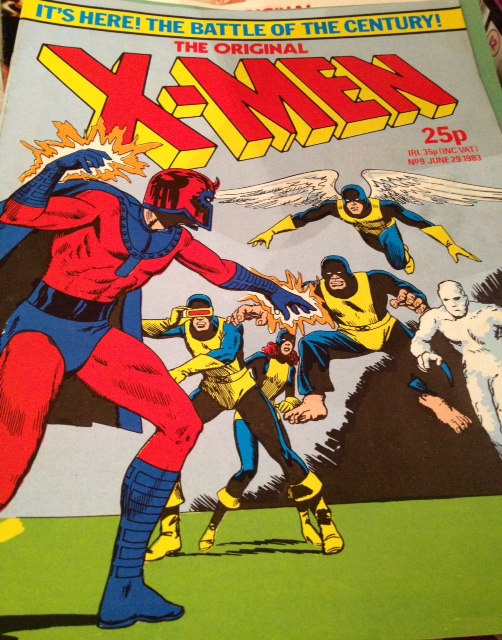 Whilst flicking through some old UK weekly comics I spotted his work straightaway. 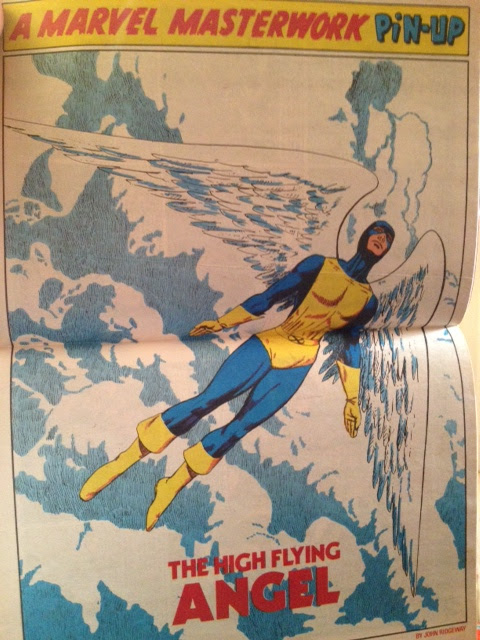 His figures have an elegant and slightly wiry look to them. My favourite of the lot was his Namor. The covers were lacking any real backgrounds and were a little strangely coloured (a recurring problem at Marvel UK as I have mentioned in previous blogs). But you can’t deny that they have a really striking quality. 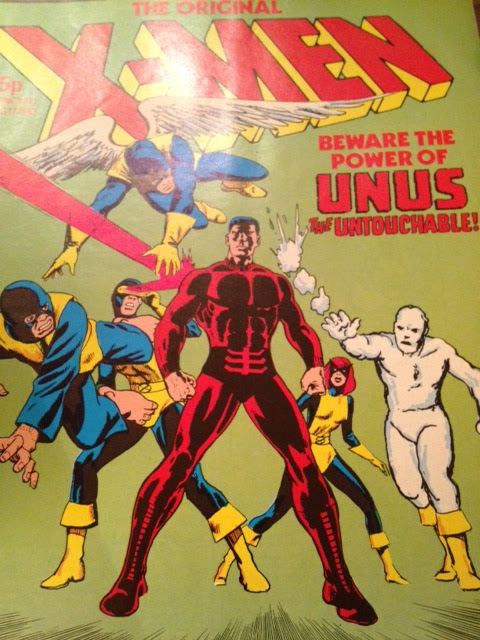 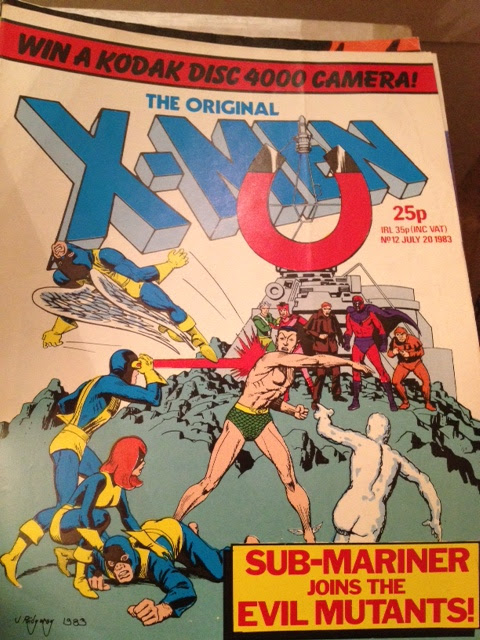 Hope you enjoy them.