In Preview - ‘Close’ from Chris Sides and Chris Travell. 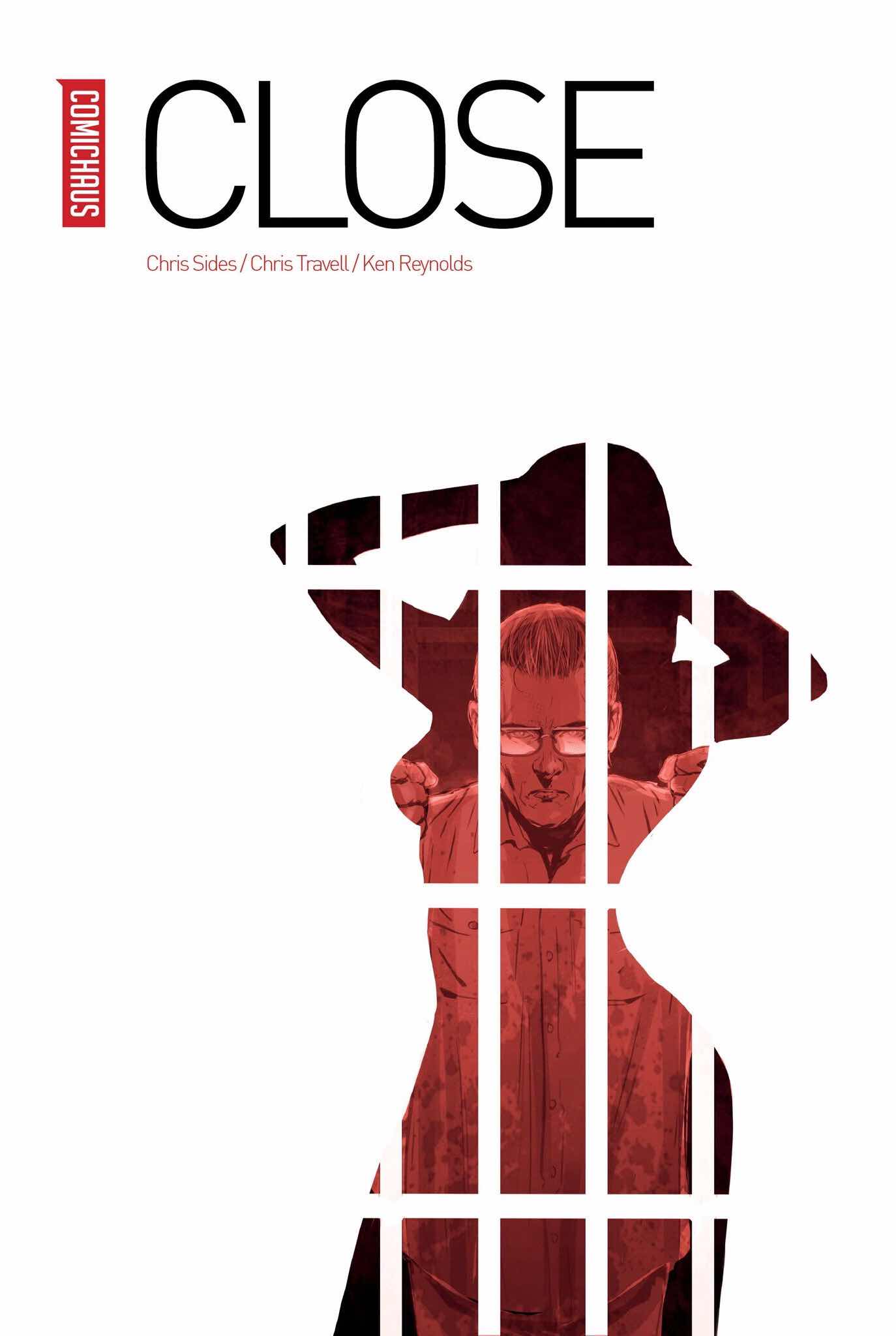 Lettered and Edited by Ken Reynolds.

The Story - ‘Given six months in prison and slapped with a restraining order against celebrity starlet Kerry Amos, Jared Close rejoices in his new found freedom by going back to doing what he knows - stalking Amos.

Things take a dark turn, however, when Jared witnesses Amos' murder at the hands of the detective, Coburn, who put him behind bars. Jared finds himself in an impossible situation; he has no alibi, he can't come forward without evidence and to make matters worse, he's suspect number one. Taking matters into his own hands, Jared sets out to prove his innocence, but Coburn has other ideas...’

This is a one-shot thriller released through Comichaus.

Preview - Well, looks like everything is hotting up. Thought Bubble 2018 is just around the corner and the wise members of the comics creating community are starting their engines. The preview copies have just begun their way to me and other reviewers. I was pleased to see that Chris Sides and Chris Travell were first out of the gate with their new book Close.

I was sent late last night the first twenty pages of this new crime book. It has a dark and dirty feel beyond the lush detail of the black and white interior art. It’s a bleak story of a stalker who may, or may not, become the detective in this tale but on his own depraved terms.

When we approach a story as the reader we in some way or other visit the lives of the people on the page. What the creative team does here is create a reality that sucks you in and keeps you holding on for the ride. Chris Travell has an ultra realistic style that uses what feel like real faces with real feeling emotions. They react and turn and glance and speak as we all do. But they do so within the confines of a horrific crime that comes as a sudden outburst by the one person you don’t expect. A good thriller subverts expectations often, this story does exactly that.

Chris Sides extends this reality by making use of clocks and moments of stillness. You feel the genuine passage of time as Jared Close arrives home and dwells on his life and what his degenerate plans and plots will become. The pages and the narrative are full of visual data and clues. I marvelled at the decisive and slow release of the story through the movements and face of this ex con. It takes at least a couple of twists in the first act and I fully expect that there will be more to follow.

One small niggle would be that there seems to be an awful lot of clues discovered at the crime scene. The revelation that there were tears on the body (‘Lacrimal Fluid’) was a nice moment but it did have me wondering ‘How did he know that?’ I’m guessing that this may become clear soon enough...

Worthy of note is also the excellently iconicly minimalistic cover that gives away just enough of the secret. Nicely done by Colin Lorimer (makes note to look him up for a cover for me...)