Fancy some Nobrow with your Troobs?!

It’s almost here. The event of the season!

True Believers Comic Festival in Cheltenham starts promptly at 10am on Saturday the 2nd of February.

I’ll be there with the Awesome Comics Podcast and the final issue of the anthology for sale. Myself, Vince and Dan will be there for a chat and if you have a new book dropping we’d love to hear about it. I’ll also be signing ‘How To Make Comics With Springworth’ with the mighty Andy Hanks and Aaron Rackley from Fair Spark Books!

But.... what about all my Nobrow and Flying Eye people? What about your needs? (I hear you shouting.)

Don’t fear, whilst Nobrow won’t be tabling I will bring some books down if you preorder. What would you like? Here are a few recommendations for the day with the link to browse the Nobrow site at the bottom of the page. 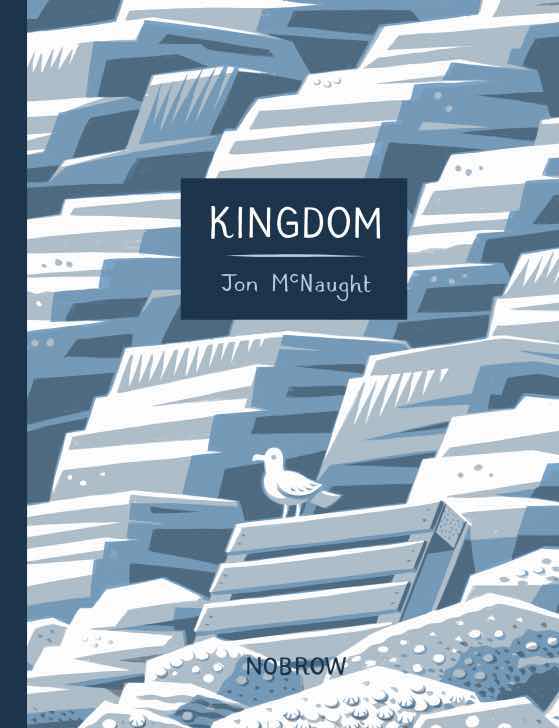 Who wants the marvellous ‘Kingdom’ by Jon McNaught. Easily my favourite book of the last few years. Here’s the link to the review http://neverironanything.blogspot.com/search?q=Kingdom

‘Nobrow and Jon McNaught do this so well. They capture a moment, a feeling, a place, a face, a time so brilliantly well in their books. Genuinely without hyperbole this is one of the best things I have read over the last twelve months. Insightful, sensitive, hypnotic and gloriously a comic.’

Something for the kids? (Or maybe just for you?) 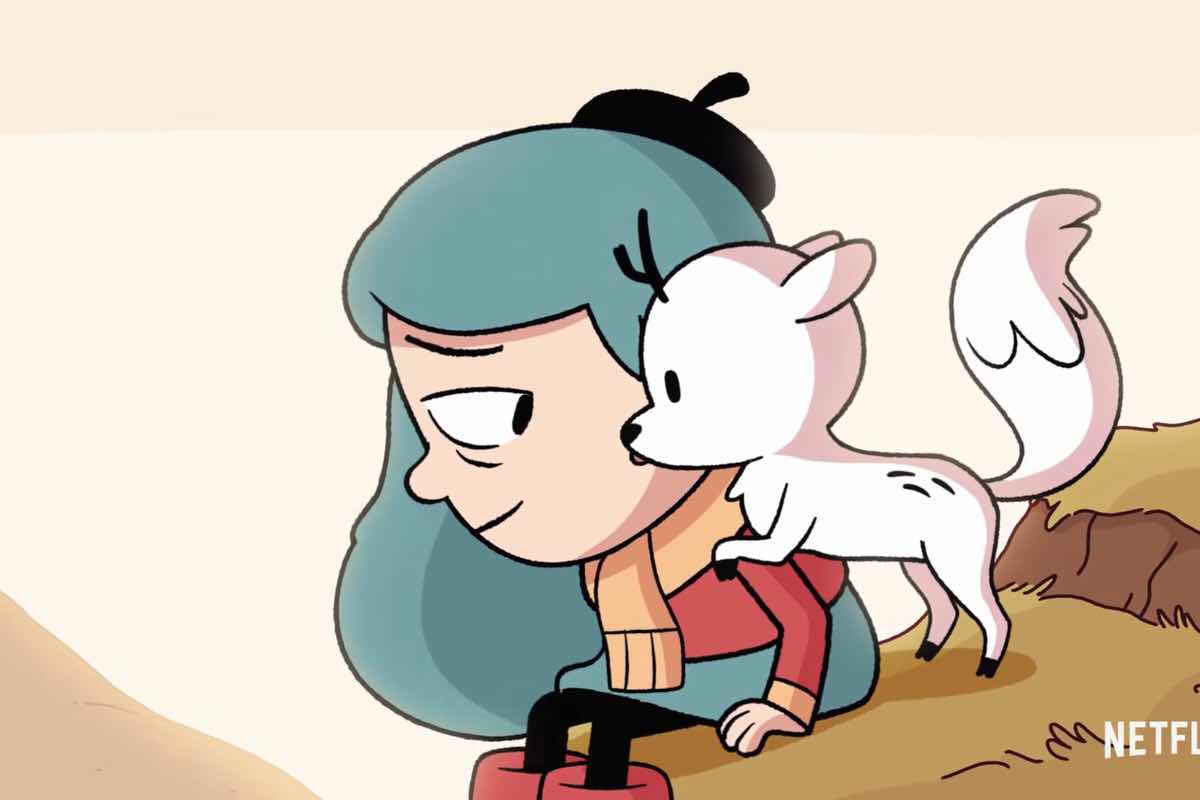 How about some ‘Hilda’ in your life? A plucky adventurer who can’t sit still and is always getting herself in scrapes. Just plain fun that makes a great companion to the recently released Netflix tv series. Find out where this hit cartoon started. (Just watch out for Trolls!) Luke Pearson is fast becoming a superstar of the medium and this is where you can find all his Hilda comics work.

Have a look through the range of Hilda books over at the Flying Eye site (there’s a rumour that I may have a spare doll or two available! https://nobrow.net/shop/?s=Hilda

What else would I recommend? 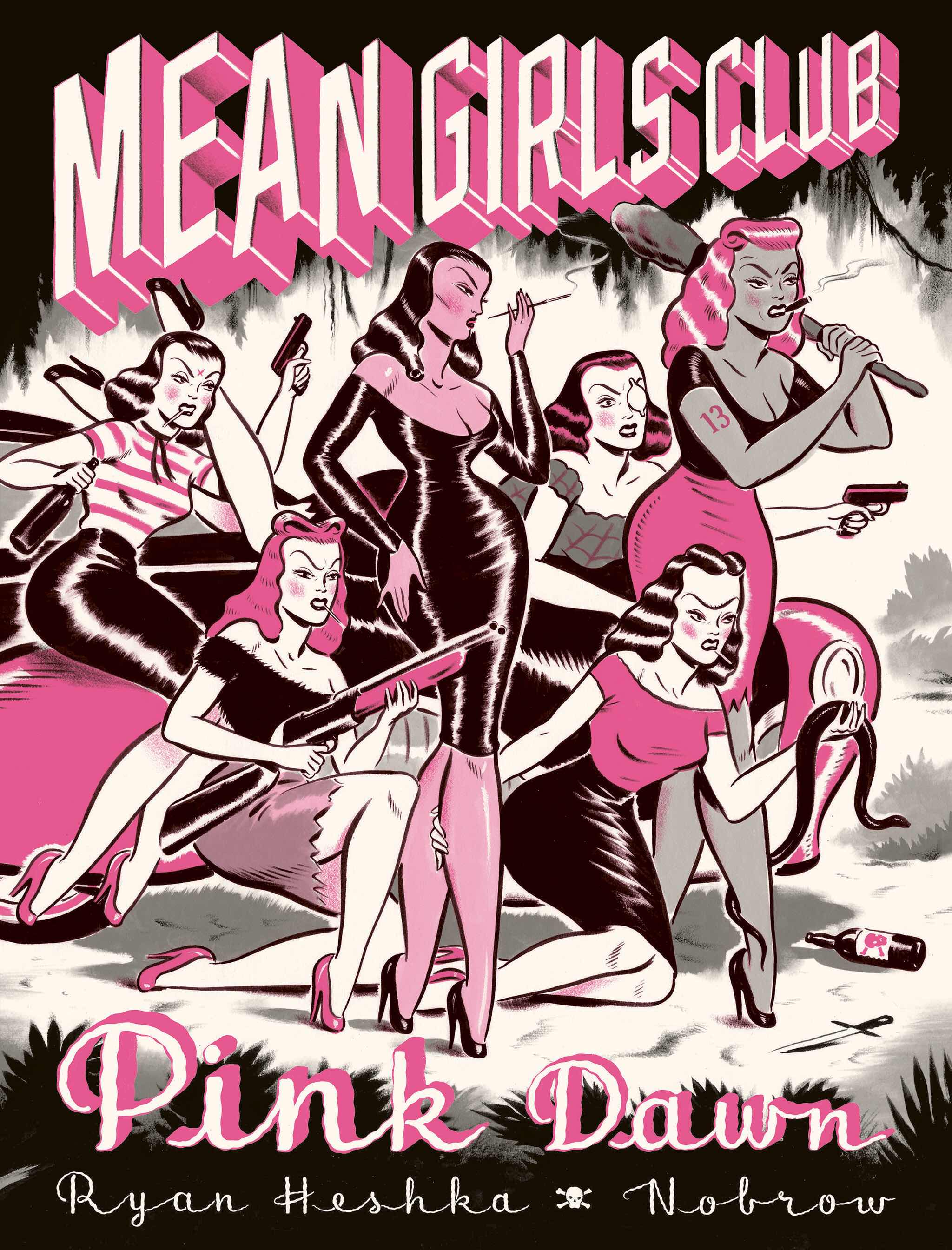 ‘The Mean Girls Club have been laying waste to the town for years, and the power-crazed Mayor Schlomo is hell-bent on their destruction. He blackmails a young mechanic named Roxy to infiltrate the Clubhouse – but her feisty attitude lands her an initiation into the Club instead! Torn between the sleazebag Mayor’s dirty threats and her unexpected friendships with the Mean Girls, Roxy holds the fate of the Club in her hands…’

Here’s a link to a preview I did before the book was released http://neverironanything.blogspot.com/2018/02/in-preview-mean-girls-club-pink-dawn-by.html

Nobrow and Flying eye have something for everyone. All their books are genuine pieces of art on their own and at great prices.

But remember I won’t be tabling at True Believers - you’ll have to let me know on here or on Twitter @Ezohyez or on email at Tony.awesomecomicspod@gmail.com if you fancy anything bringing along.

Head over to https://nobrow.net/product-category/books/ and let me know if you have your eye on anything and I’ll have it ready for you at the convention.