In Preview - ‘The Aphid’ by Henry Miller. 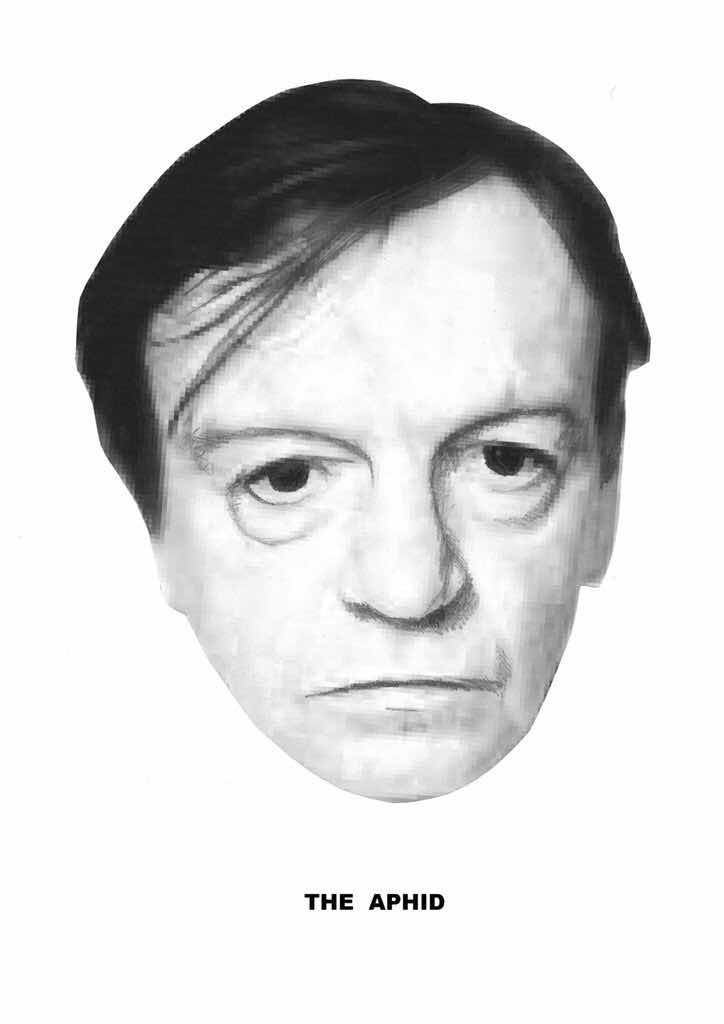 This is a comic of a kind. A story of a band and the bond between a man, his father and their mutual love of the attitude strewn music of The Fall. Punctuated by the sad death of their cantankerous lead singer Mark E. Smith this got sent through to me by the creator Henry Miller.

This is a book that I initially wondered what was going on, found at moments funny, at moments all kind of infectious, skin crawling and a little sad.

It also has a fascination with aphids.

But as I finished the last few pages I realised that it’s really good!

I suppose this is what the young people call a ‘Zine’ but it is in fact a collection of illustrations, short stories, poetry, music lyrics and comics. I get the feeling that Henry and I are of a similar age and disposition. Music had in our youth that profound effect on us and we latch onto that one character or band that sets us free. Music that was ours to enjoy. 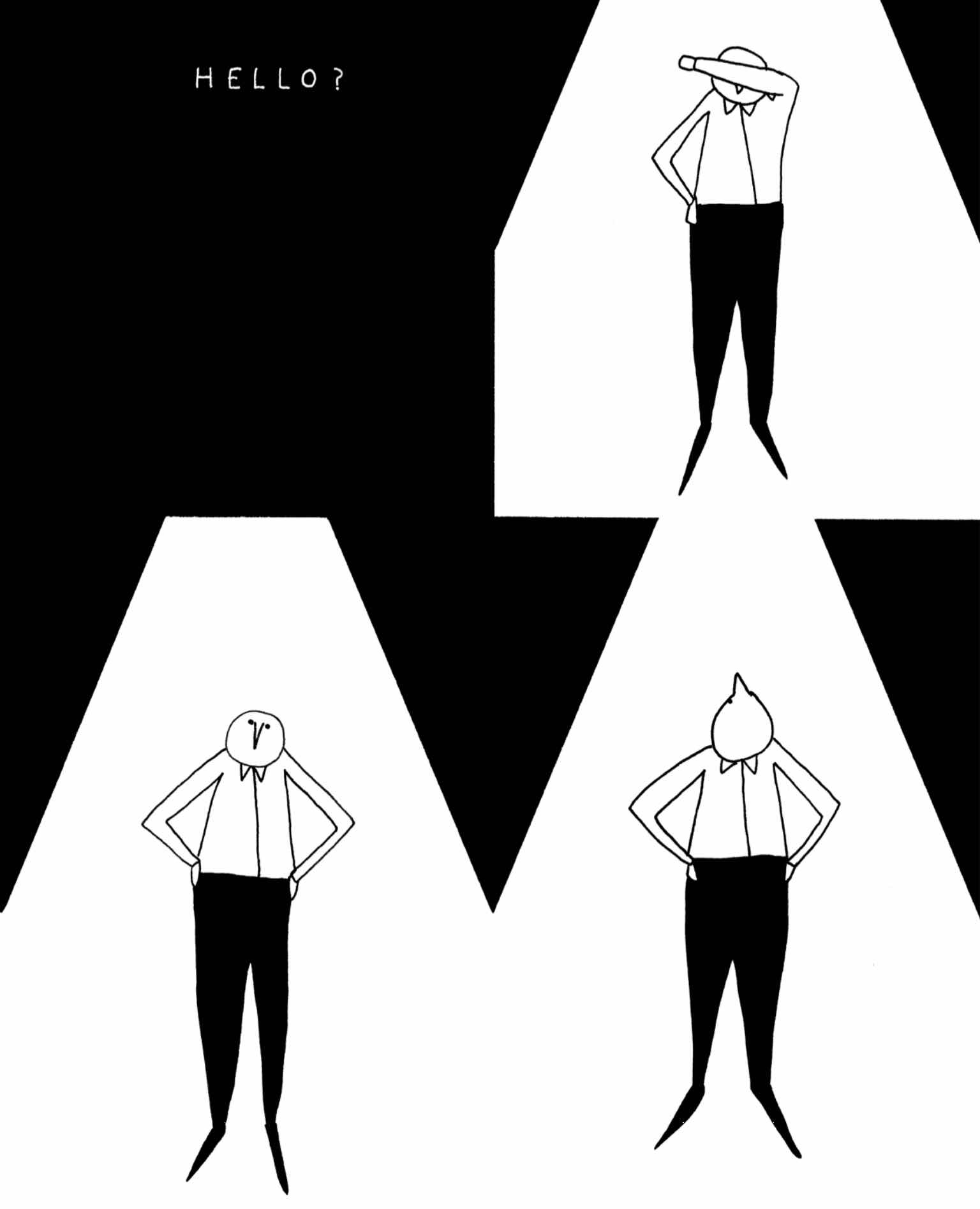 Henry makes use of 1970s and 80s iconography. We see reimagined footballer photo portraits used to great effect. You know the ones, they used to appear in Shoot Magazine or Roy of the Rovers with the player down on one knee with ridiculous hair and a smirk. Long before the odious internet and the even more evil Instagram you could see the awkwardness in the eyes of those footie stars.

Then Henry cranks the ‘Ewwww Meter’ up in ways I’ll leave you to discover.

It’s brief yet touching. It’s minimalistic yet imaginative in style and format.

It made me want to listen to loud music in the best possible way.

Henry can be found on Twitter @millertown1 and you can grab a copy of this and his other works at www.millertown.co.uk

This book is getting a release at the East London Comic Arts Fair on the 22nd of June. Have a look at www.elcaf.co.uk for more details. 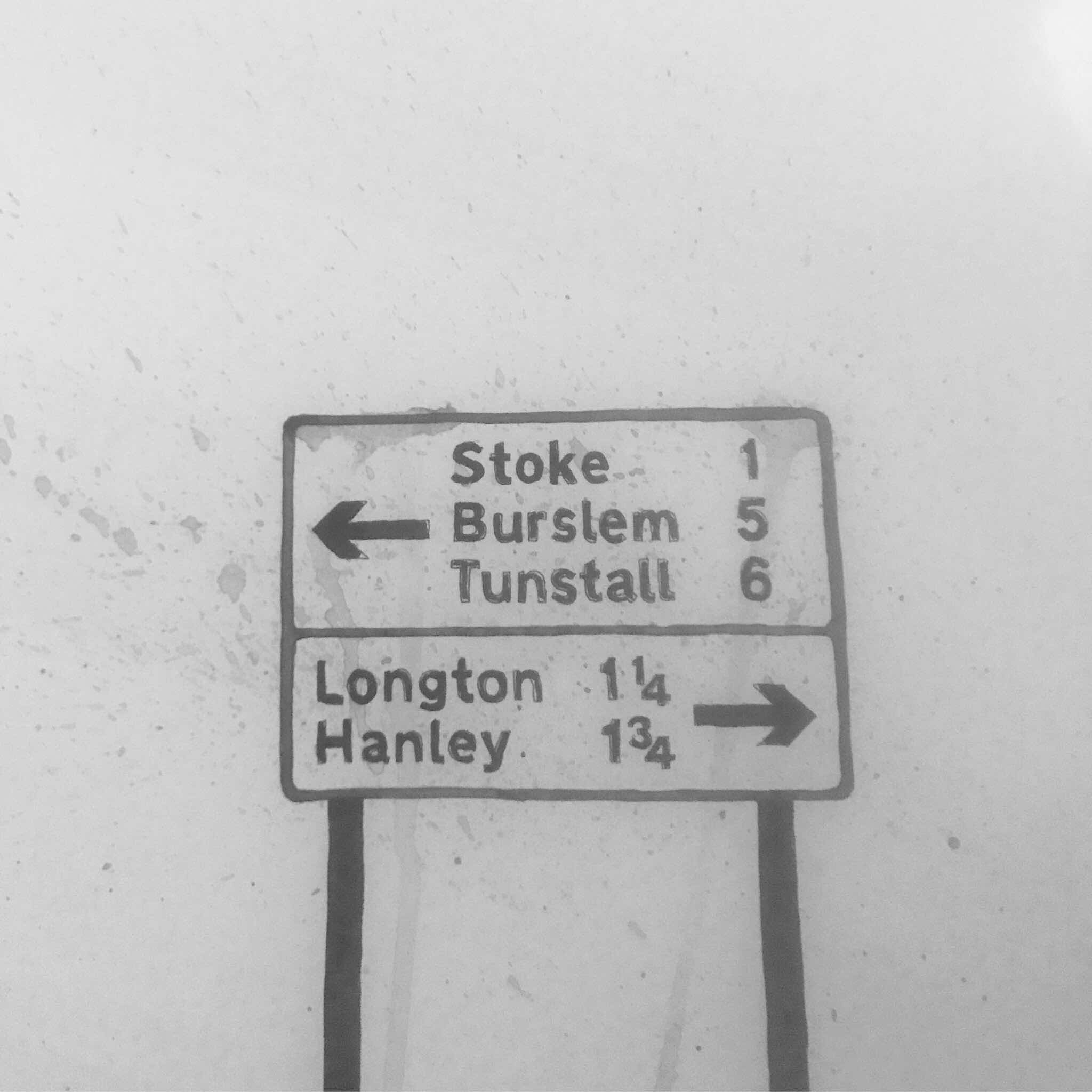