I have been thinking about my first time with an Infantino comic. He was around and busy for so long that it's hard to remember. But, at a guess, I think it was an early Star Wars issue.

But it may just be my memory playing games with me.

It was Kirby and along with him Infantino who first caught my notice as stylistic artists. I noticed that they seemed different from some of the other Joes who were drawing my Marvel and DC books (and you have to remember that most of my books were black and white reprints).

Infantino is always immediately eye catching. His style is gloriously wacky and full of stylistic imagination.

So I thought I would have a look at an issue of his for Review Month. The review focuses on the Infantino strip but the issue also features a text piece by Arthur Curtis on Time Travel and a strip by Don and Maggie Thompson with art by Lee Elias and George Roussos.

I am struck straightaway by the beauty of pages two and three of the story. It's a double page spread showing devastation from the surface of an attacked planet. An alien(ish) mother holds her dead child in her arms and is looking skyward. I took in the art for a lot longer than it took me to read Claremont's exposition. A page like this would still take your breath away in a comic today.

Of course there are Star Wars influences. It was the late 70s after all. This is particularly noticeable on the pages inside the planet killing spaceship (yup).

Then for a couple of pages we have Star Lord wandering around 'Ship' ('cos that's what he calls it) in his underwear talking to himself. You can imagine Carmine's face as he draws this. 'Kids' he moans as he chews on an unlit ceeeegar.

I won't over complicate this review with a detailed plot description but just to say that Star Lord saves a sexy space lady, battles the evil space army and saves a planet. It's all a mix of Star Wars and the still unreleased at the time Battle Beyond The Stars.

Claremont isn't really trying too hard. Most of his thought bubbles are exposition and his wordballoons are (as usual) over dramatic. Only a few artists would have got me to read this book and Infantino was one of them.

His art is flowing and alive. What he leaves out in the backgrounds he makes up for in the foregrounds. I love his strangeness. His alien races are just that and the intricacy in his space age designs look great.

Mr Infantino is one if those artists that I love to read. His quality and style was pretty consistent throughout his long career so you can pretty much jump in anywhere.

He is a great loss.

I will be reading many more of his books in the upcoming weeks. In fact I hear his Trial of the Flash run calling to me right now. 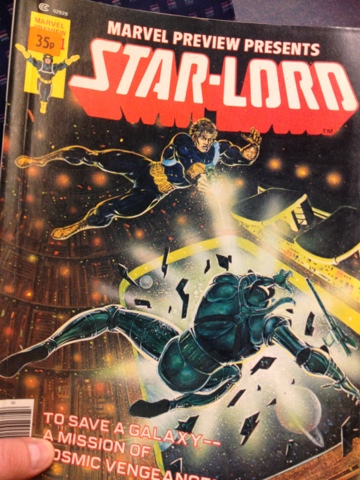 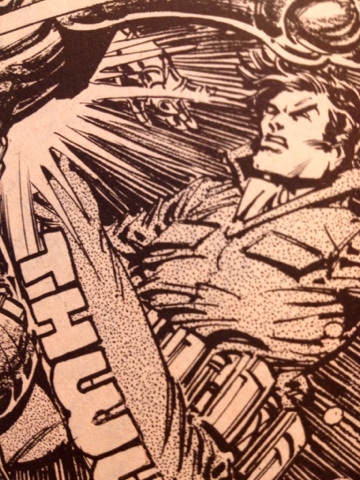 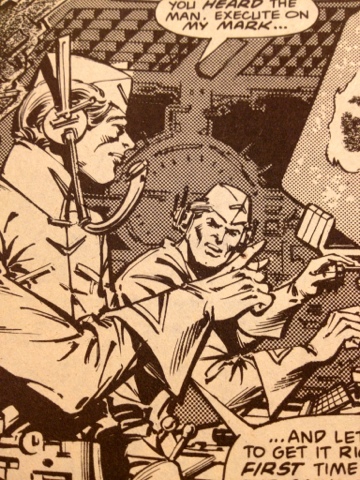