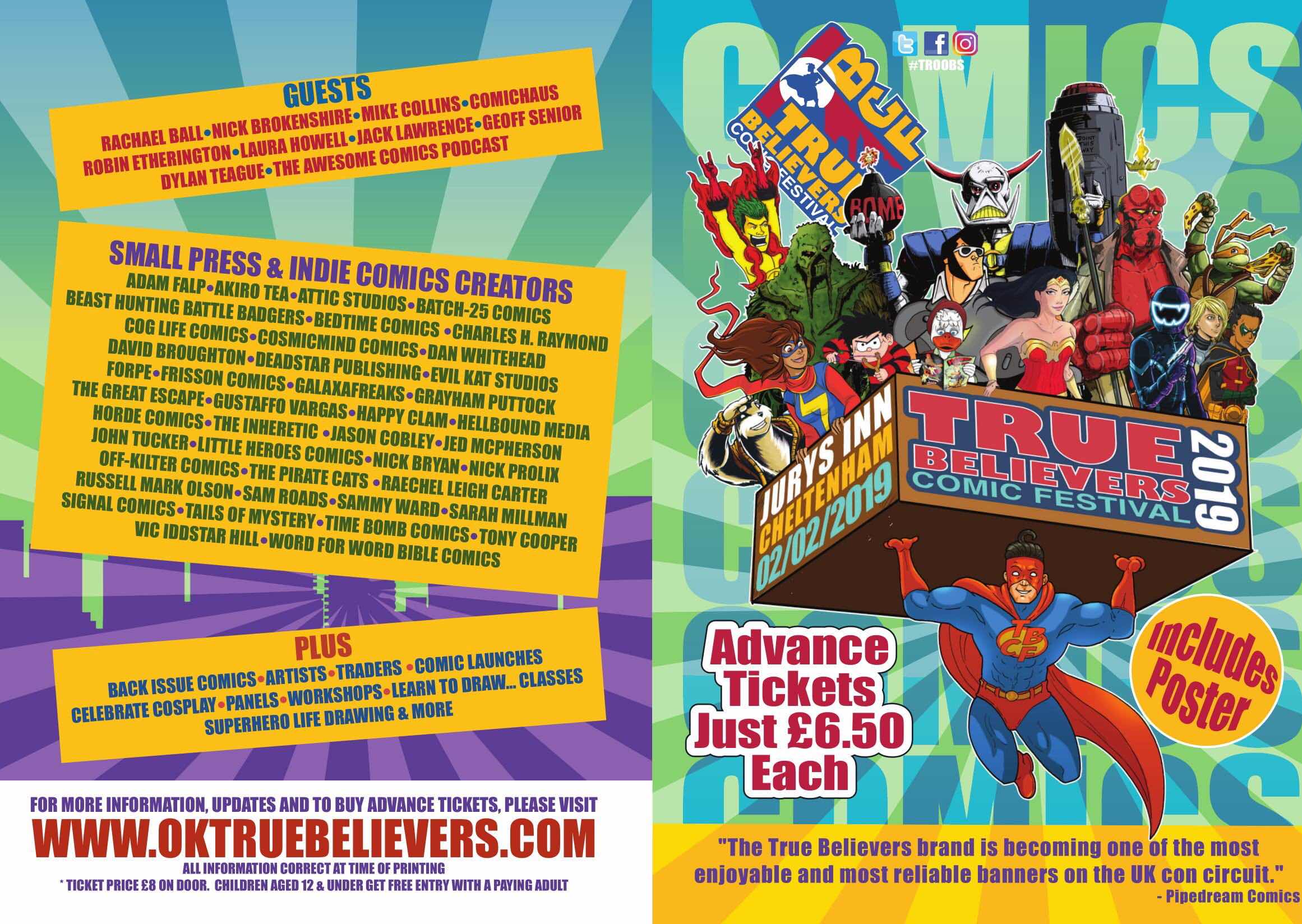 Another post about True Believers which is coming in Full Force on Saturday the 2nd of February.

Thought it was time to focus on another guest and someone from the Small Press scene who you can find in the main hall. 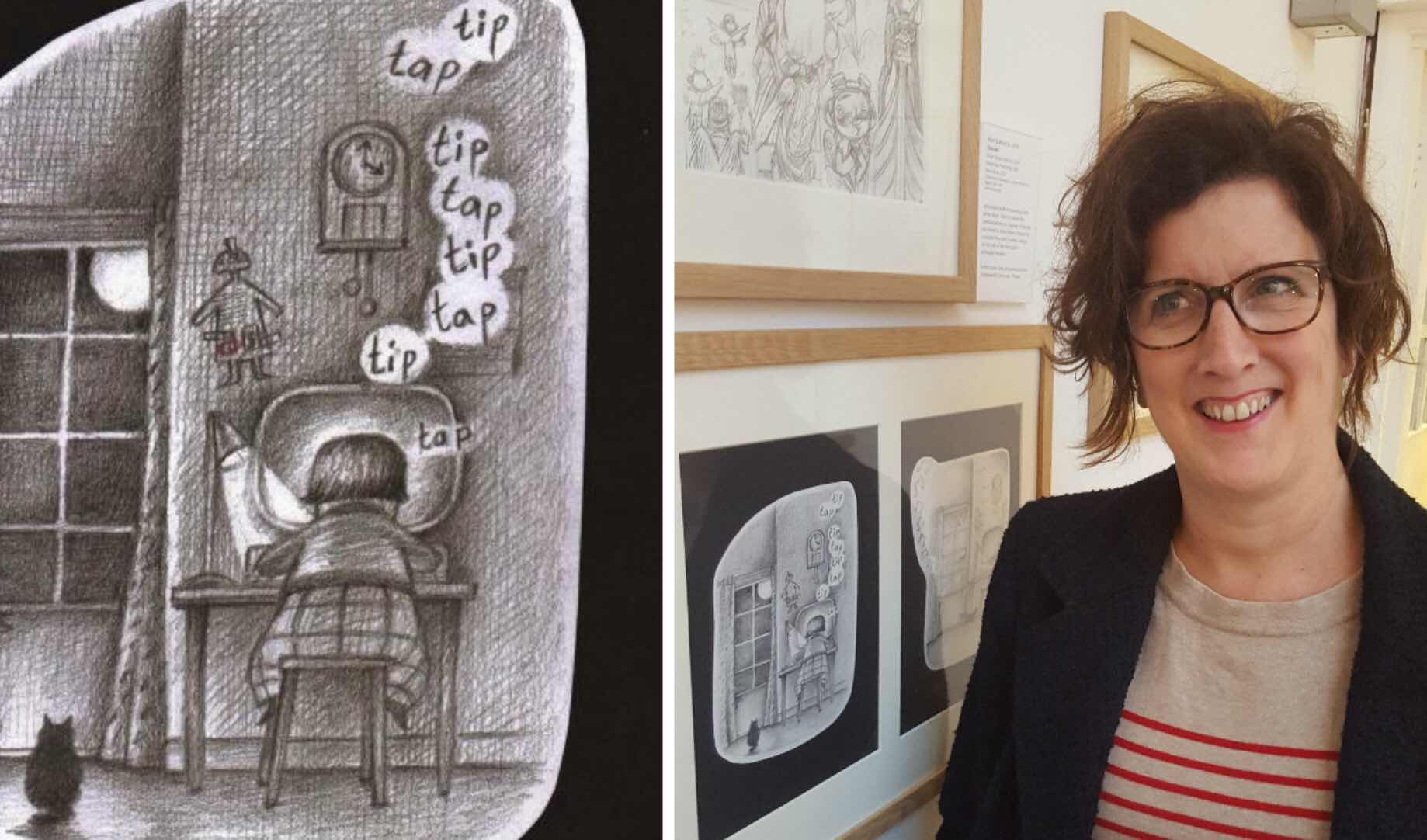 First up is one of my favourite creators Rachael Ball. I’ve interviewed Rachael a few times in the last few years after I was entranced by ‘The Inflatable Woman’. A semi autobiographical story of Rachael’s own triumph over cancer it was alternatively tragic, funny, insightful and hugely moving.

WOLF is the new book released last year and is the story of these frightening moments in childhood and through this we explore the life of a young boy and the relationships he forms. This is done in gothic charcoal styled pencils and inks. Like the etchings in a Victorian newspaper suddenly made flesh in a timeless story book. If you enjoy a look at our own true lives through the shock and awe and sadness and pains of growing you will love this story. 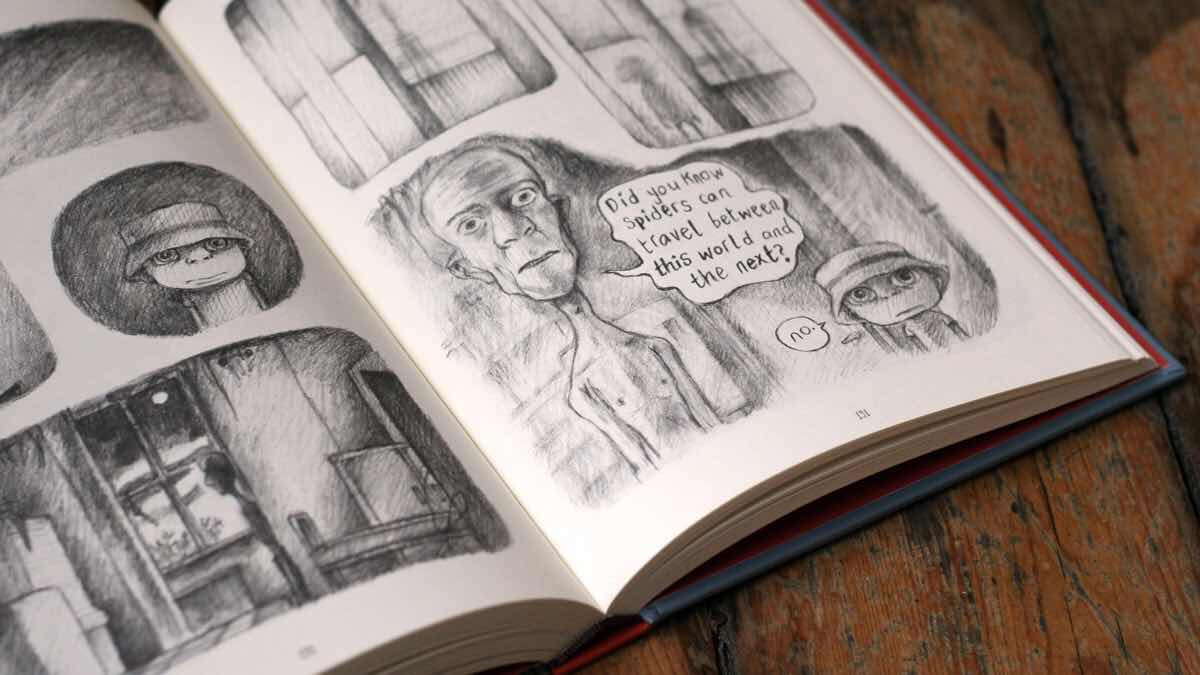 Published by Self Made Hero you can find a copy here https://www.selfmadehero.com/news/introducing-wolf-by-rachael-ball

Rachael is also a member of Laydeez Do Comics which recently featured on Radio 4’s Frontline programme. A group of creators that is really pushing the boundaries of art and sequential storytelling they are well worth looking up (and yes, men are allowed).

If you fancy getting involved you can find details here http://www.laydeezdocomics.com/ or follow them on Twitter @Laydeezdocomics

So, let’s take a look at the Small Press people attending.

Dave Broughton is an old pal of mine. He’s one of those artists who you know is a hair’s breadth from being picked up by 2000 AD. He and I did a fun ‘Homage’ to the Silver Surfer in 2017 and last year we did a short story for ‘Inter Space’ (images and reviewed here http://neverironanything.blogspot.com/2019/01/interspace-nottingham-comic-con.html ) the Nottingham Comic Con charity comic. He’s a true professional and is always worth considering working with no matter your project. 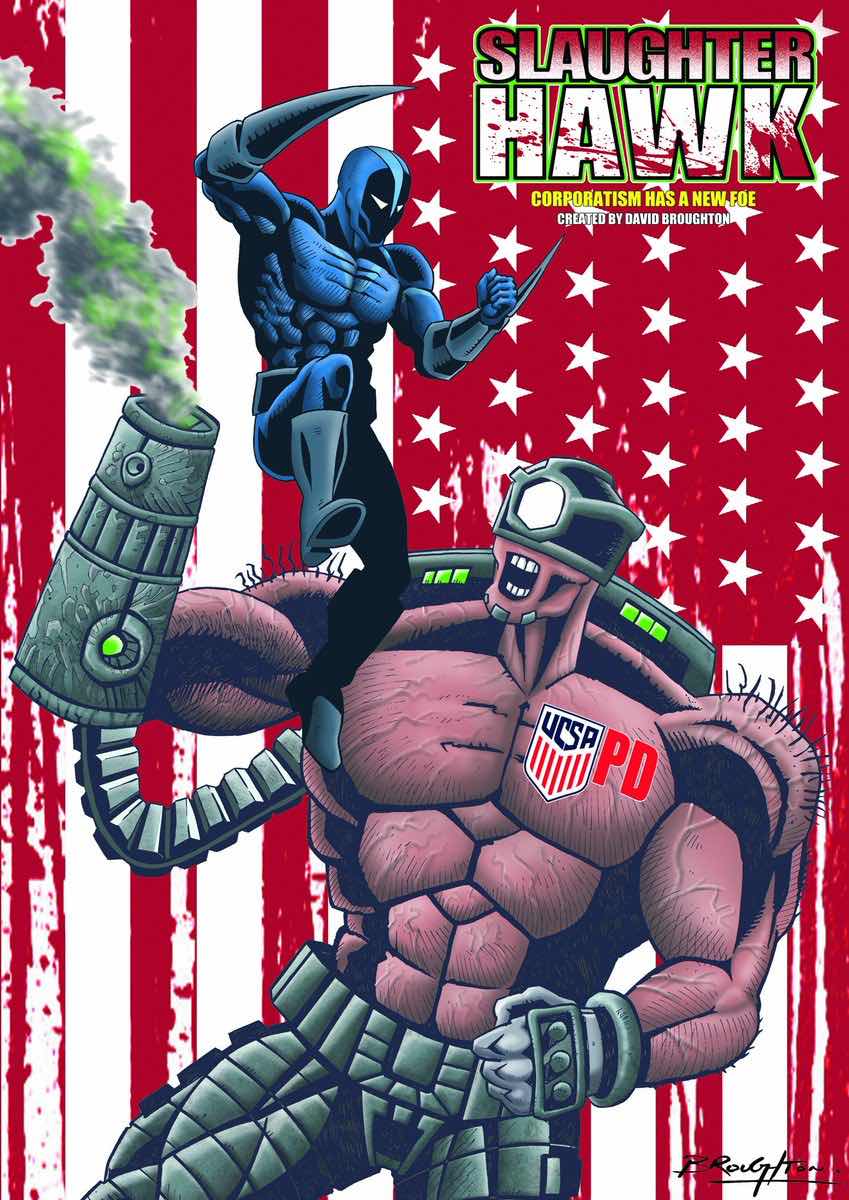 He’s also a busy writer and creates and publishes his won comics. Recently he’s been working on Slaughter Hawk. A science fiction vigilante story full of blood, guts and social satire. It’s got a 2000 AD/Robocop/Marshall Law tinge to its stylings and Dave will have issues and art that you can pick up at True Believers.

If you have something dropping at Troobs then please get in touch as I’d love to review it.

Before I go here’s something that my ‘Springworth’ collaborator has created. In homage to the great man himself here’s an image of Stan Lee by Andy Hanks that will appear on the 2019 True Believers lanyards.

How great is this! 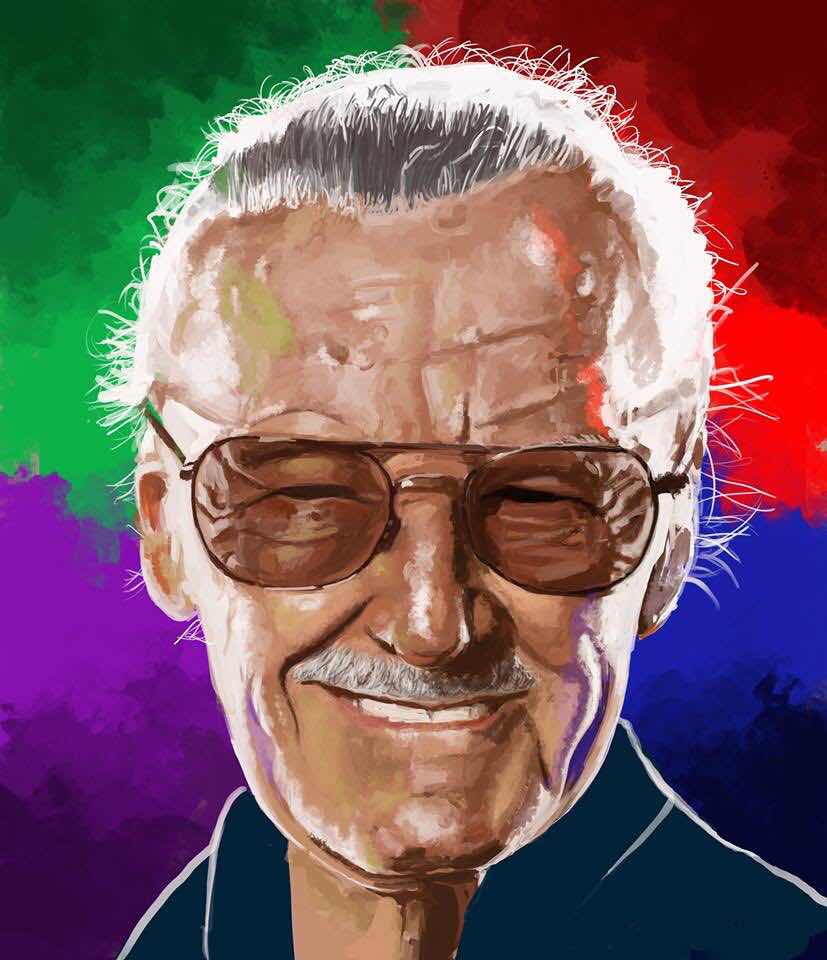