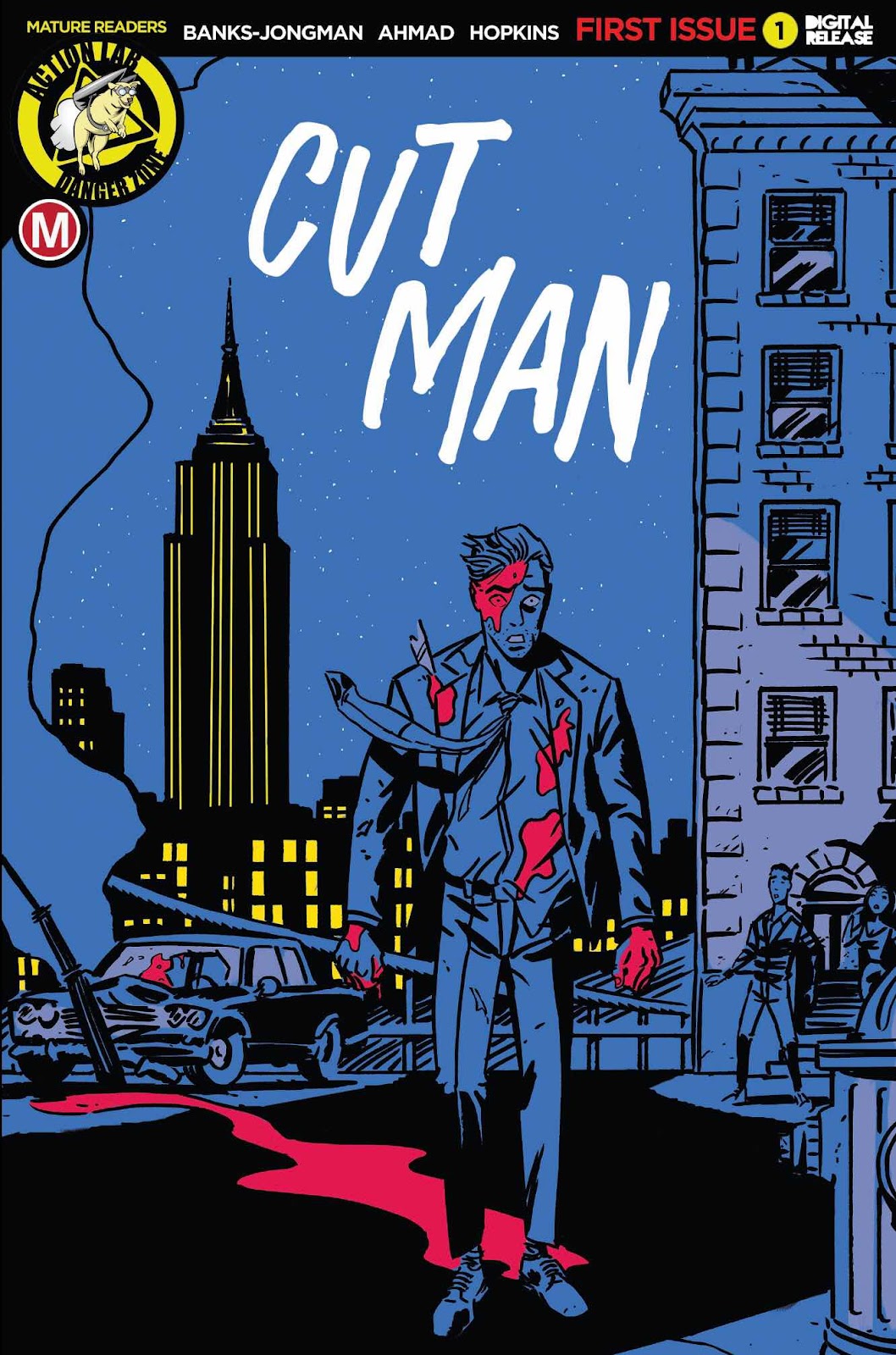 The Story - ‘Hank Kelly cannot die. With this revelation, his life is thrown into a world of fame and fortune. But can fame and fortune repair his broken family? Meanwhile, detective Rosalind Lovejoy makes a fateful discovery: Kelly’s immortality has a dark cost.’

The Review - This came out on the recent rather underwhelming New Comic Book Day. I had only a couple of weeks ago written a review of New York City Gallows that is also a comic drawn by Robert Ahmad. (He’s a busy dude!) So I thought I would buy this one and have a look.

I’ll start with the cover which I have to admit was also somewhat underwhelming. The colours and the framing are just not working for me. Who in editorial decided that such a drab colour scheme should be eye-catching in a sea of comics? The smoke from the car on the left of the page feels like it has cut or even torn the side off and the skyline with the Empire State Building in prominence is less than convincing. The lack of visible injuries also don’t really explain the large trail of blood? (It just looks like he’s had some red paint splashed on him?) It’s hardly a bold new issue is it? It’s not even a scene in the actual comic. 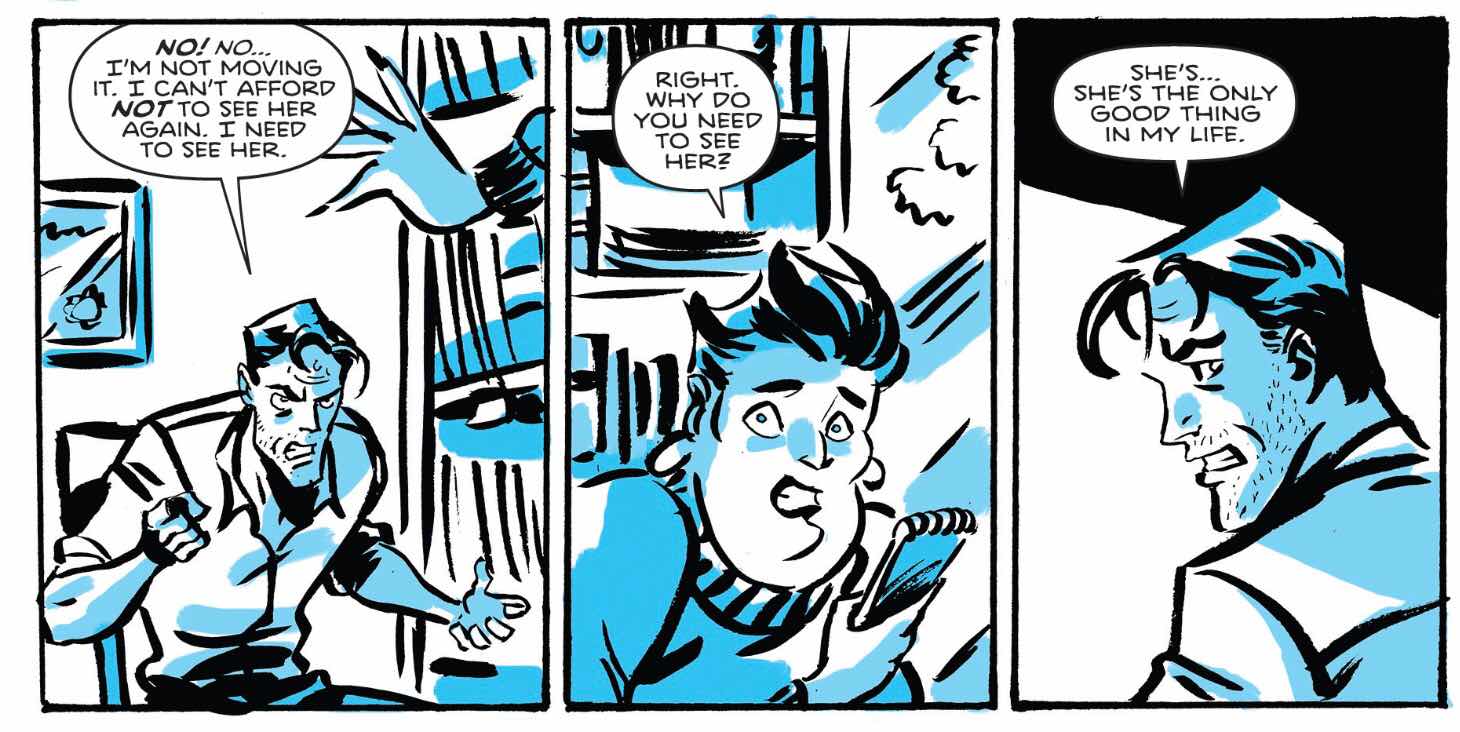 The story starts out with what appears to be an argumentative inner monologue within the mind of Hank Kelly. A tortured person who lays sadly on his bed in his humble apartment seemingly talking to himself. The story then switches to a discussion with a therapist after a credit box. This short discussion seems a little over-acted but I’m going with it for now. And then suddenly he’s back in his apartment having a shower. As an opening few pages I’m not exactly feeling thrilled. He then meets a girl and she comes back to his place, he calls his therapist and walks to a child custody hearing. And I’m already well over half-way through this comic. If I wasn’t reviewing it I would have given up.

Finally of page 16 of a total 25 pages something finally happens. I won’t tell you what as there is a chance you’ll want to read it.

Then in the period of only five hours a crowd of people are gathering outside a hospital and declaring Hank an ‘Immortal Man’ or a ‘Super man’. After Five hours? There’s even a banner declaring he is Jesus Christ reborn?! The end of the issue seems severely rushed. Sadly the writing and structure of the opening issue make it both dull and unconvincing.

The art makes use of the the one colour on black and white that we saw with Darwyn Cooke’s Parker books. It is in the most part very well done and communicates story and emotion (albeit at moments a little over intensified) with style. If this had a better cover and a little more of an engaging and less confusing plot (who was that voice in the opening scene?) I’d definitely be on board for the next issue. 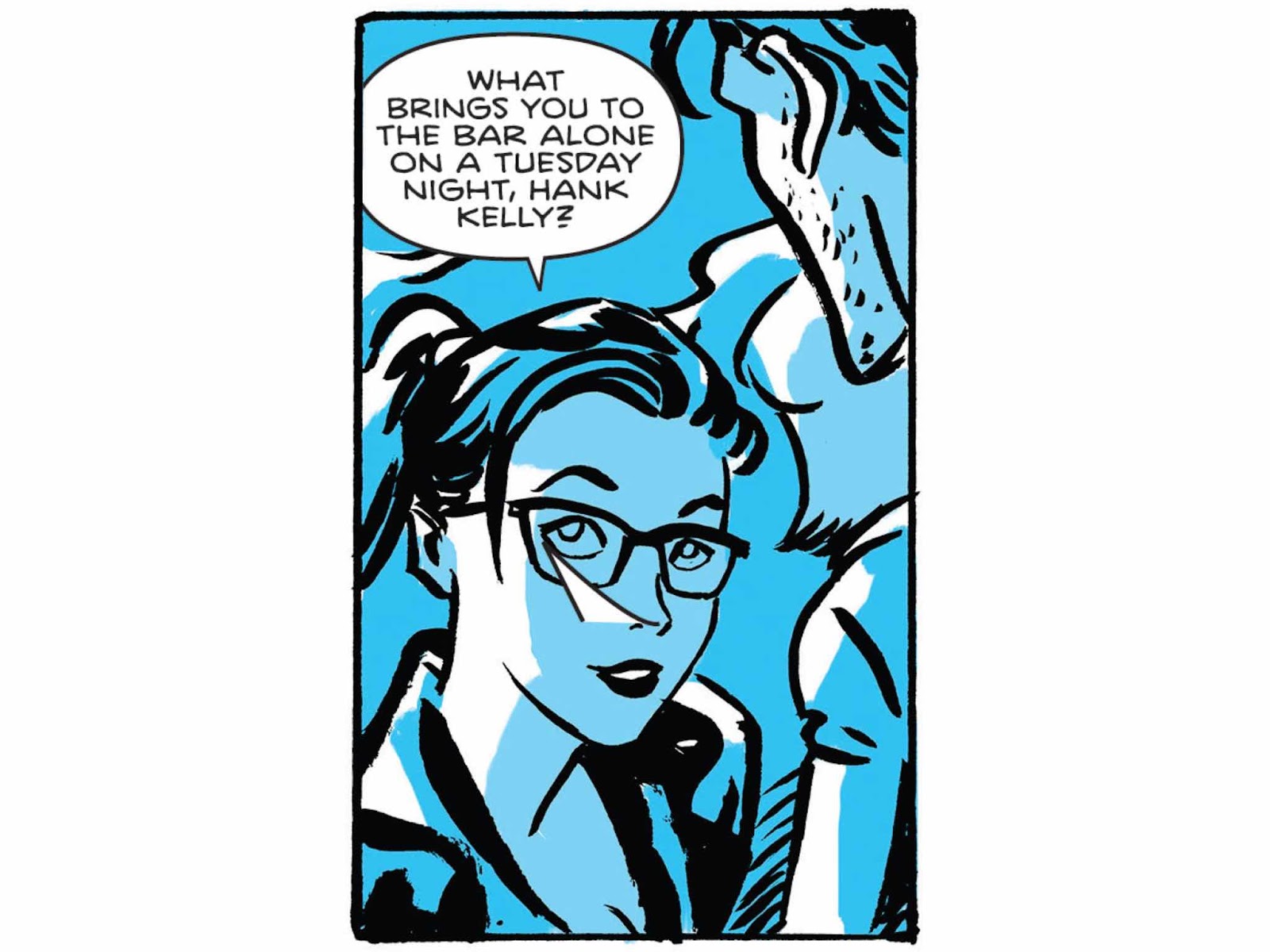 I can’t help but think that the book would be better with more oversight from editorial. One of the panels clearly has the unused tail of a word balloon out of place over a character’s face for example. This oversight may also have spotted the uneven plot structure and failing cover. 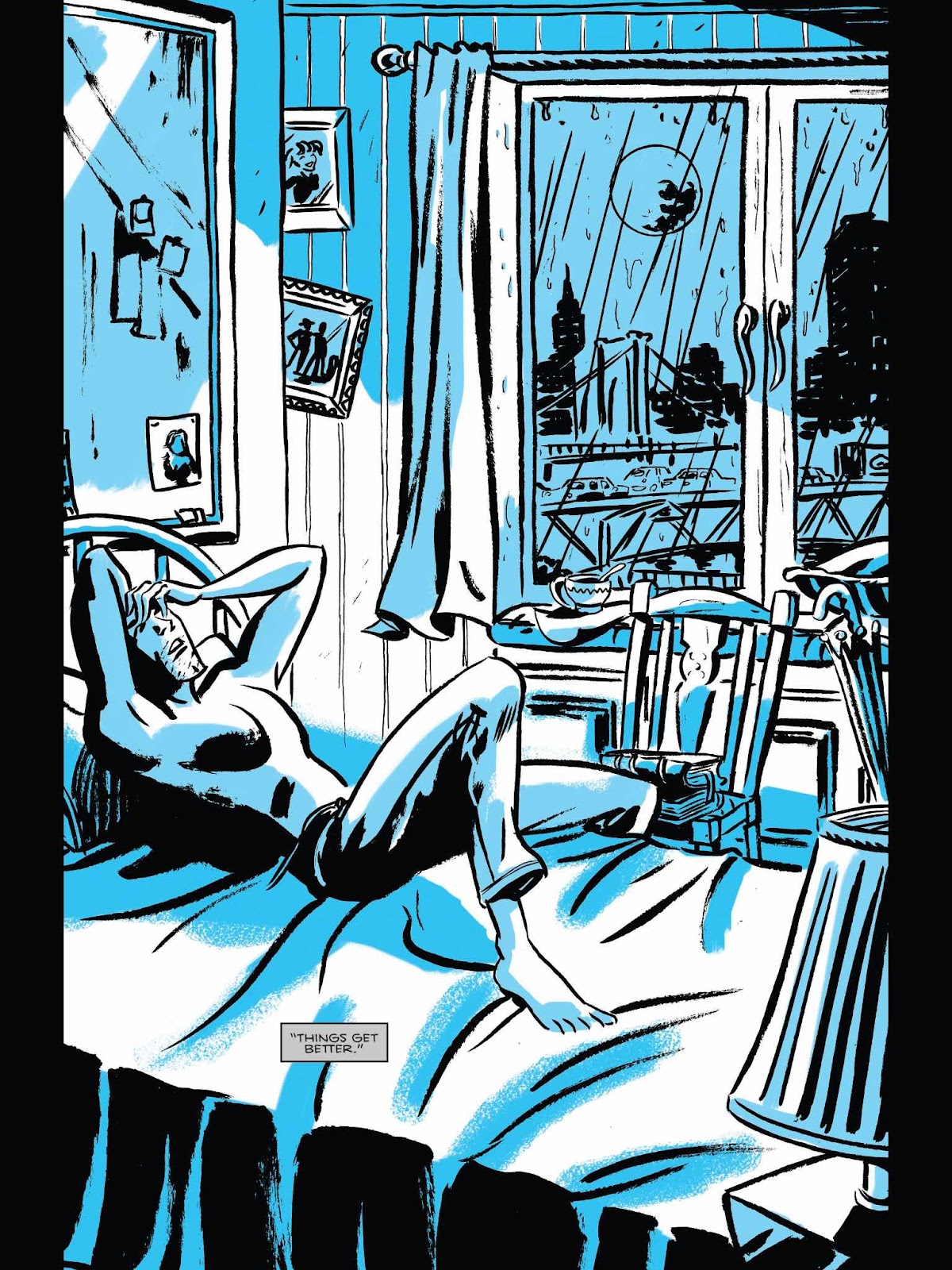