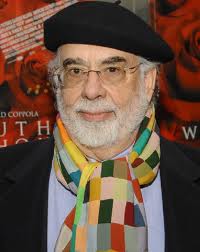 Francis Ford Coppola.  Director of films such as Apocalypse Now  and Jack. 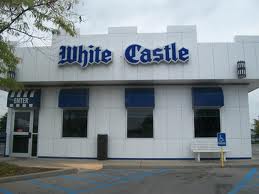 ﻿
A funny thing happened in the car from my hotel in Midtown Manhattan to JFK ﻿yesterday.

I had got one of those sedan cars as an easy option to getting a New York taxicab and was chatting to the driver on our journey to JFK airport after a long weekend at The New York Comicon.

During our drive the driver got a phone call from his office.  This is what I heard.

he finished the phone call and I asked him what that had been all about.  He told me that he had to pick up 'The famous film director Francis Ford Coppola' and that before he did that he had to get two White Castle burgers.  He could eat the actual burgers but Francis wanted the wrappers.

I made a comment something along the lines of 'Hollywood huh?'

The driver then said 'I'm gonna charge him $20 for all that!'

This is a genuine story.  Even I wouldn't make that kind of crap up.