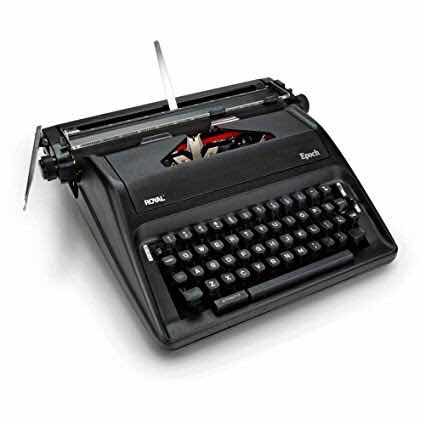 The curse of the reviewer on occasion was that they would upset the creator and the publisher. I don’t often give anywhere near a bad review but over the years when I have dared to say that I didn’t like something or didn’t understand it I’ve received the odd idiotic email/message and often been ignored and rebuffed. (These days its called being ‘Blocked’ I hear).

I have to admit over the years in a tendency to hyperbole and get excited about a product and especially a comic. I have often been carried away in a wave of enthusiasm and ignored some of the shortcomings.

A fact that I have been pondering over recently and am in the process of giving myself a good shake over.

A reality check is needed.

Let’s face it folks much of the small press scene is not good. It’s always going to be like that because it’s the small press for a number of reasons. Many of these reasons are to do with this area being the place to learn your trade and craft. It’s also the small press because it is sometimes occupied by the people who will never get better and produce attempts at a good comic. They sit there and pretend that they are in it because it is cool, you know the ones. Some just prefer to make comics and aren’t interested in anything other than the art of it all.

I’ve seen some shabby attempts recently. They reek of something that is thought of and implemented but not considered for any time whatsoever beyond ‘Oh that’ll do’. Books so lacking any originality whatsoever that they could have been written by a robot grabbing phrases at random from the Millarworld Forum.

I’ve been prompted to put some of this down on paper over a number of events. One of which was an article on a particularly tacky certain website where the journalist rightly satirised the fact that if you read reviews these days you might think that we are producing the best comics ever in the history of the medium.

Another reason is the effects of minor talents drumming up major support to the point where they have started receiving awards and becoming fizzing soda siphons of self congratulatory wank fountains. I see this every week. People going on to the Social Media du Jour and slapping themselves on the back or seeking through false modesty compliments from virtual friends/virtual reality strangers.

It’s our fault. We (me included) build these people up to levels of insufferable behaviour not seen since Chris Claremont put on a fake English accent and spoke on a panel at the Bristol Comics Expo.

Let’s get this straight shall we.

A well received book does not make you the next legend.

An award is something voted on by so small a pool of people that it is pretty much an irrelevance.

The world keeps clicking along and people are making better comics than you. Open your eyes and you will realise that is a fact.

What’s worse is that this is such a small pool of readers and creators now that the bigger so-called professional companies are now paying attention. One only has to look at some of the last few years at Rebellion and the Specials they have been putting out. Some of the art and writing is genuinely amateur level. I showed one to a long-standing comics creator recently and they could not believe what they were reading.

Comics has begun to eat itself.

Soon the circle jerk will not have enough people involved to pay for printing or distribution.

So why am I moaning?

I’ve decided that May 2019 will be the month of the honest review.

I’ll be trying to put out one a day. They wont be pieces trashing your comic but they will be constructively honest.

Are you brave enough to submit one for me to look at?

Many thanks for reading and I look forward to hearing from you.