Dave Kennedy is a dude and loves pickled eggs. 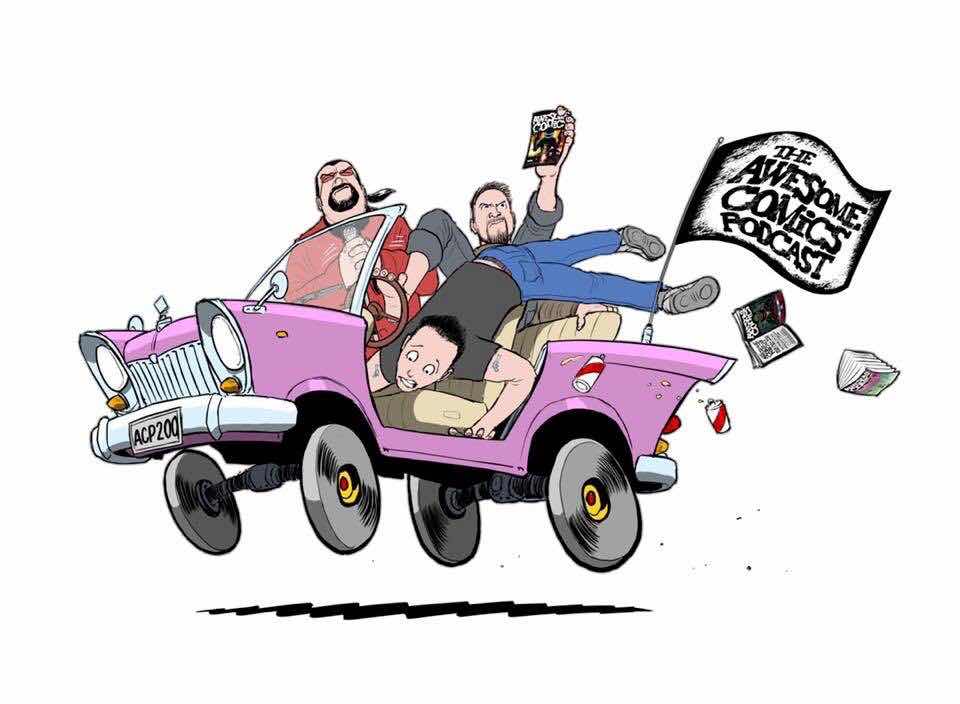 How Freakin’ Cool is that!

We have some exceedingly talented listeners to The Awesome Comics Pod and one of the best is Dave Kennedy. Dave is a great comics and concept artist who surprised us with the above image. We are enormously chuffed with it!

Here’s a little bit about Dave with some examples of his fine artistry:

‘Dave Kennedy is an illustrator and comic book artist currently based in the shining Metropolis of Wigan in the North West of England.

After many years of working in the design industry, Dave made the leap into illustration and comic art in 2013 and is now rolling through life via his company, Cherrysheriff limited.

Throughout his career, Dave has worked on wildly varied projects, all of which have led him back to his first love – drawing.

His experience ranges from children’s website design with d2 Digital to Videogame art and storyboarding with Head First Communications to more recent work with Doghouse Comics and collaborations with writer Mike Sizemore on projects such as Caper and beyond.’ 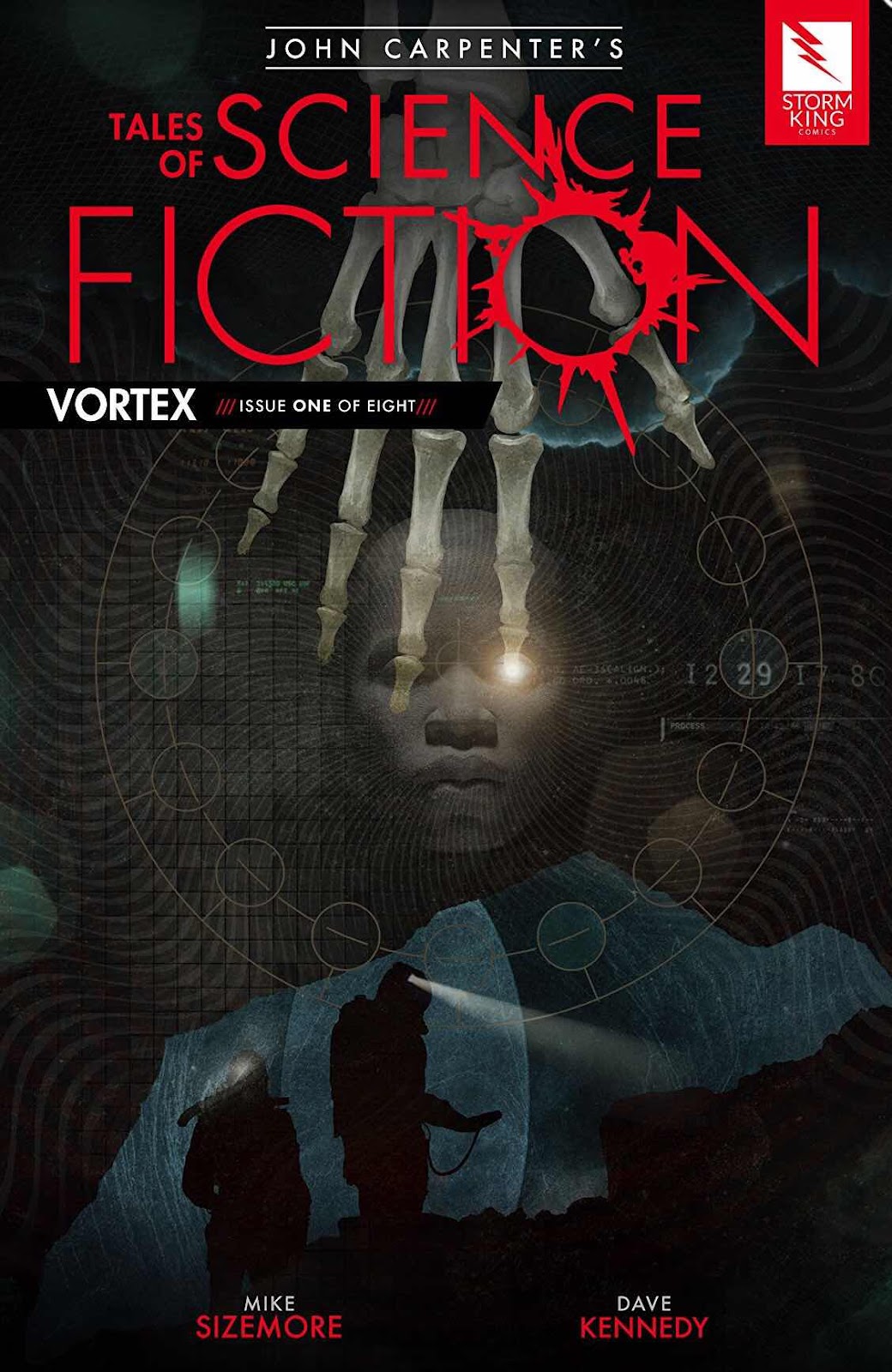 Dave has also been hard at work recently on the excellent horror/sci-fi comics series with a master of the filmmaking medium. ‘John Carpenter’s Tales of Science Fiction’ is a visual and storytelling treat that I highly recommend. It’s hard science fiction that will also play with your noggin!

It’s also no secret that Mr Kennedy is addicted to pickled eggs. He eats five in the morning and another seven before retiring to bed. 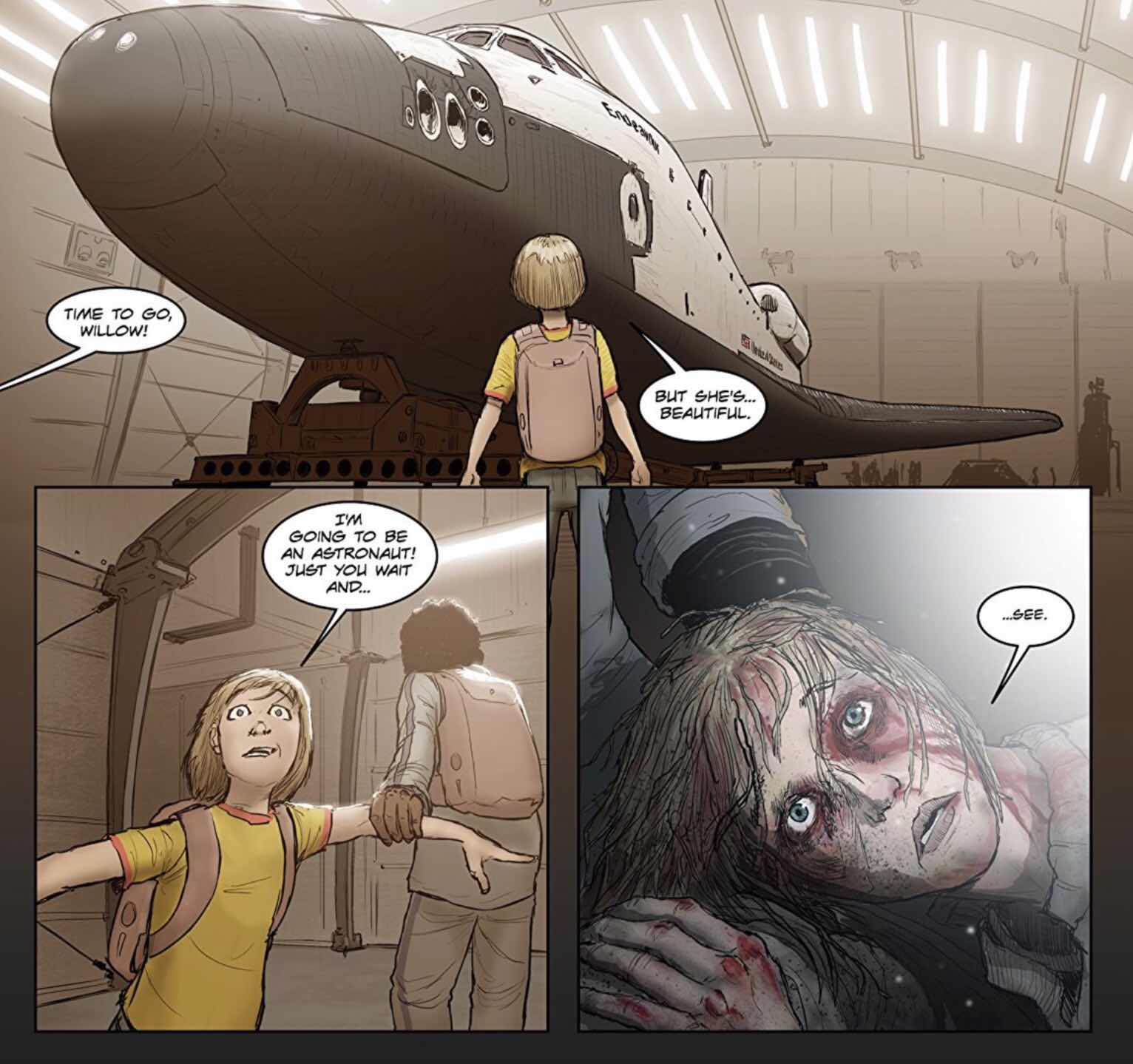 If you also have an egg addiction go to www.pickledeggmyarse.org