In Review - ‘Defrost’ from Nick Mullins. 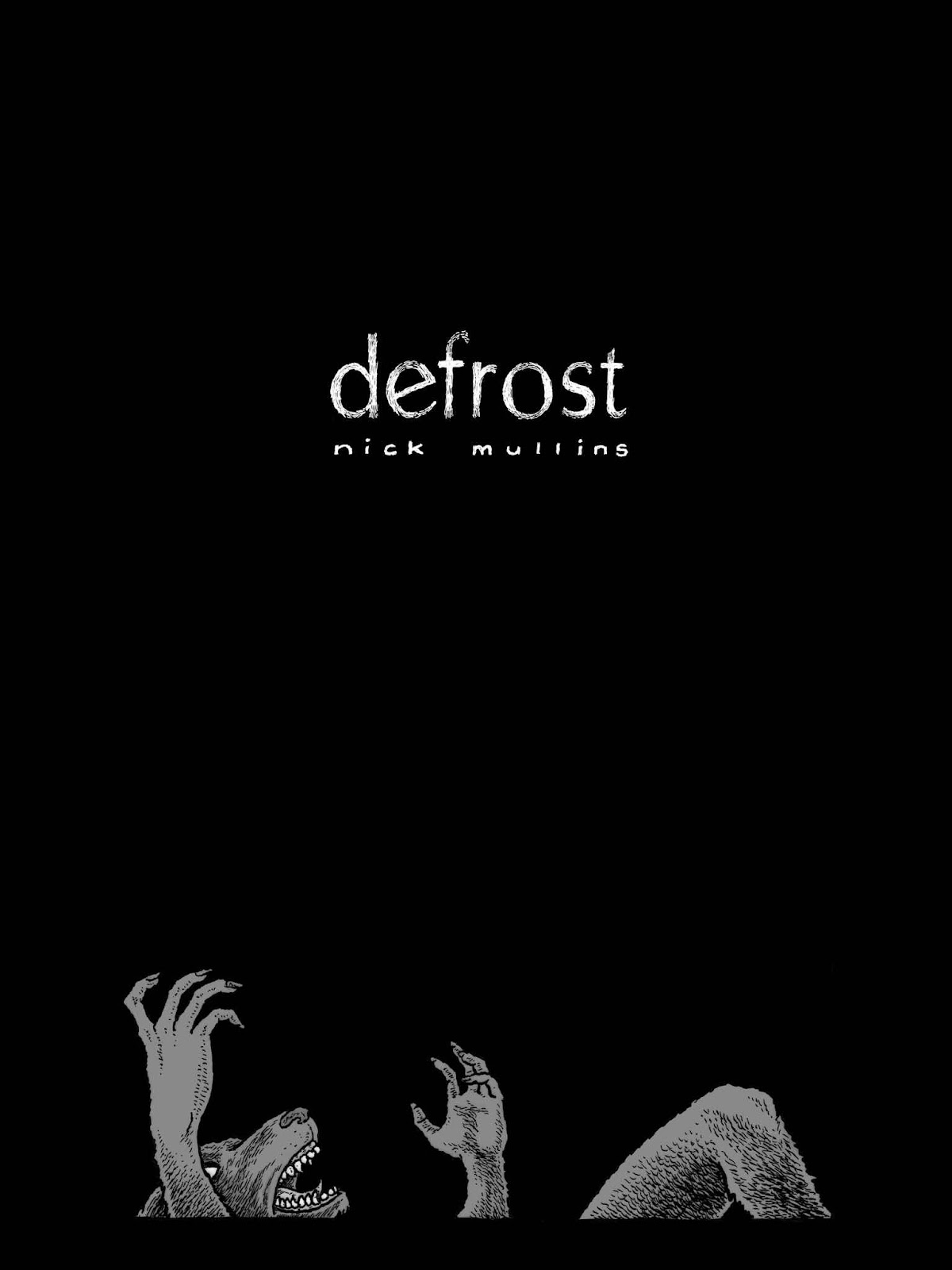 (This story is also available as part of the ‘This wasn’t the plan’ anthology.)

The Story - ‘Lucia has just graduated from college with a double major in Fine Art and Art History. She moves to the big city and, along with her friend and former dorm-mate Amy, intends to take the art world by storm. But things don't go as planned. Follow Lucia's downward spiral of expectations as the world of dreams and the world of reality begin to separate.’

Her freezer also needs defrosting.....but watch out for werewolves....kind of.

The Review - This was bought on an impulse a few months ago from ComiXology. One of those books that takes you a while to get round to but you’re glad when you do. The creator was unknown to me at the time but I have gone back through and read some more of his gloriously peculiar stories. 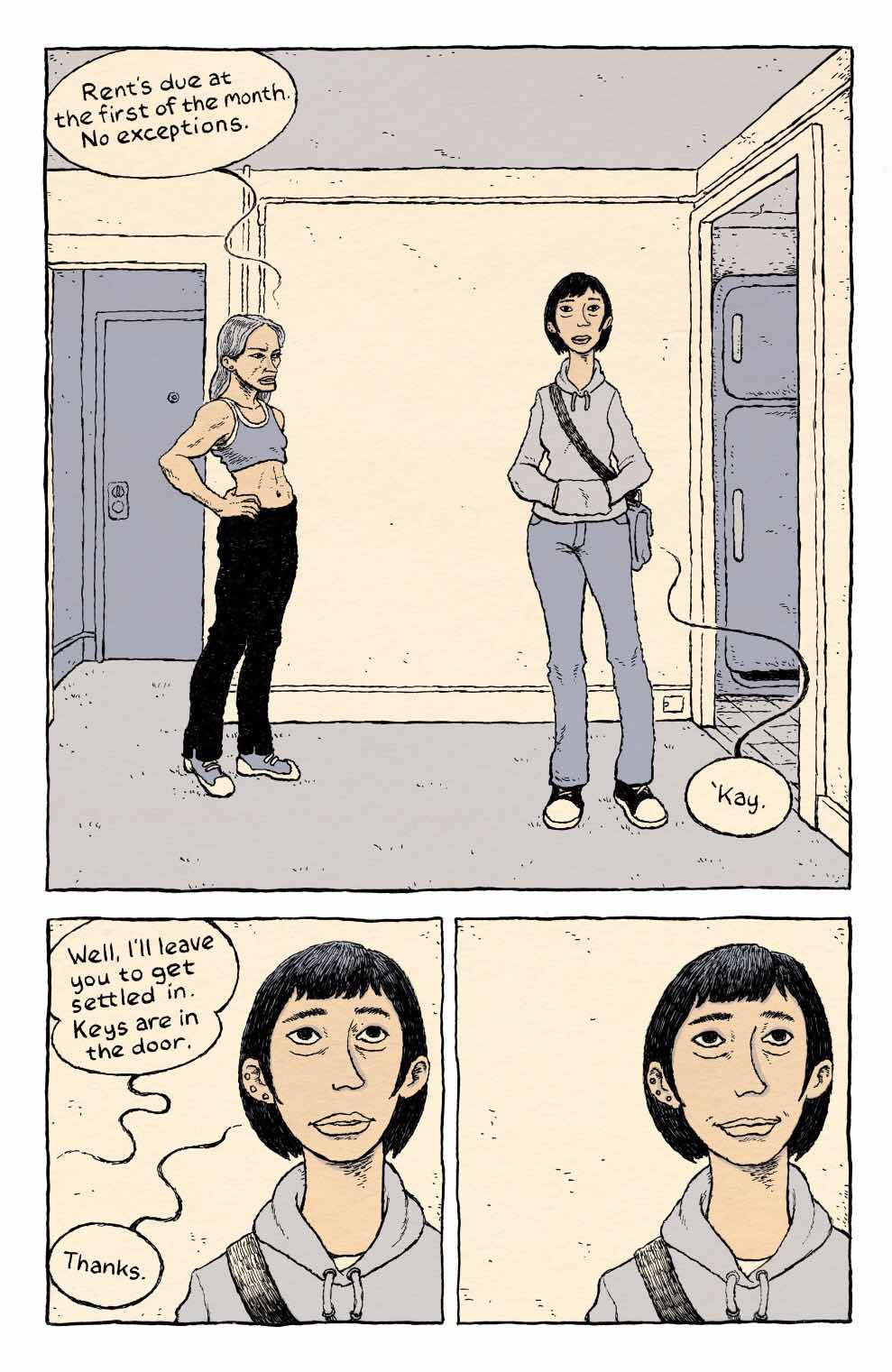 The summary given on the ComiXology site does it a slight disservice. It’s more than a navel gazing biographical piece. It has surprisingly artistically sudden flights of fancy which I found most welcome. These moments of dreaming allow for both a pause and a counterpoint to the tale of loneliness in modern society. I’ll be honest and say that the appearance of a naked lady werewolf was something of a jarring surprise at first. But you need to howl at the Moon occasionally don’t you (literally). Given the right mood this is a good comic but some I must admit might find it a slow read. It’s all down to how you are feeling at that particular time I am sure. Sometimes not much happens and that could be frustrating for some.

Lucia is facing that moment when our expectations of succeeding in the wider world are crushed. She tries to find work and has to settle for the average and the hum drum. This is dealt with in a combination of relatable and surprising ways by Mullins. It’s a fast read but not a forgettable one. 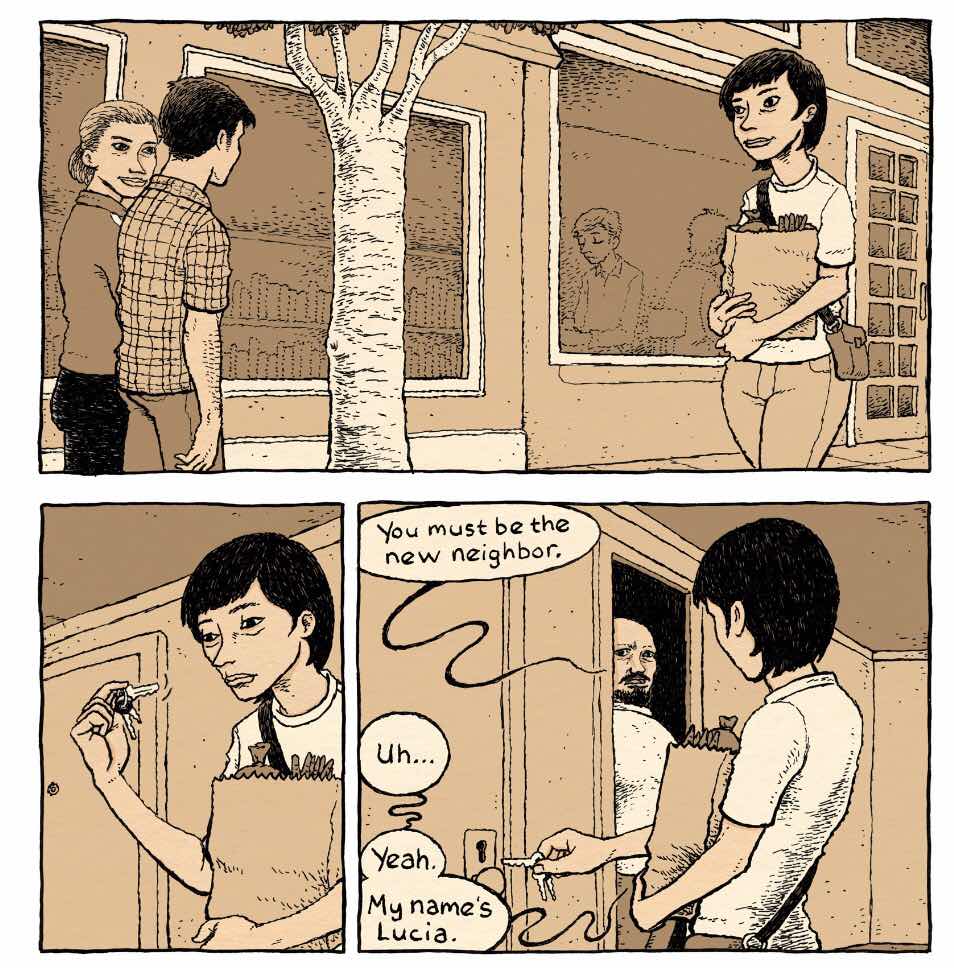 The art has qualities of the indie scene evoking for me the work of both Gilbert Hernandez and Steven Appleby at moments but also adding the pacing of someone like Tim Bird. Mullins adds into the mix a few pages of the sky at night as the moon shines through the smog and mist. Quite simple and almost tragically beautiful. Moments do lack detail but this is by the looks of it a stylistic choice over and above anything else.

The dialogue is dealt with differently. The artist opts for a stylised use of word balloons with the arrows sweeping round the panel like a snake before landing at the mouth of the speaker. It makes for an interesting read but didn’t for me interrupt the flow at all after a few moments of adjustment. Lines are delivered with thought and a palpable pensiveness but seem totally real. I love a comic book that knows when to shut its mouth and show not tell. There are a few out there who should be paying attention to that technique in the wider comics world at the moment.

It also adds that moment when you’re talking to a man in a lonely hallway whilst he eats a sausage. We’ve all been there right?

Overall this book was a momentary calm moment in my busy day. It is a story built around what is essentially a broken freezer but keeps your interest. It’s nothing you’ll find in a mainstream comic and sometimes that’s what you need.

I’d recommend the collection quoted above rather than the single issue, it’s a better deal financially and delivers some equally strange tales I think you might also enjoy. 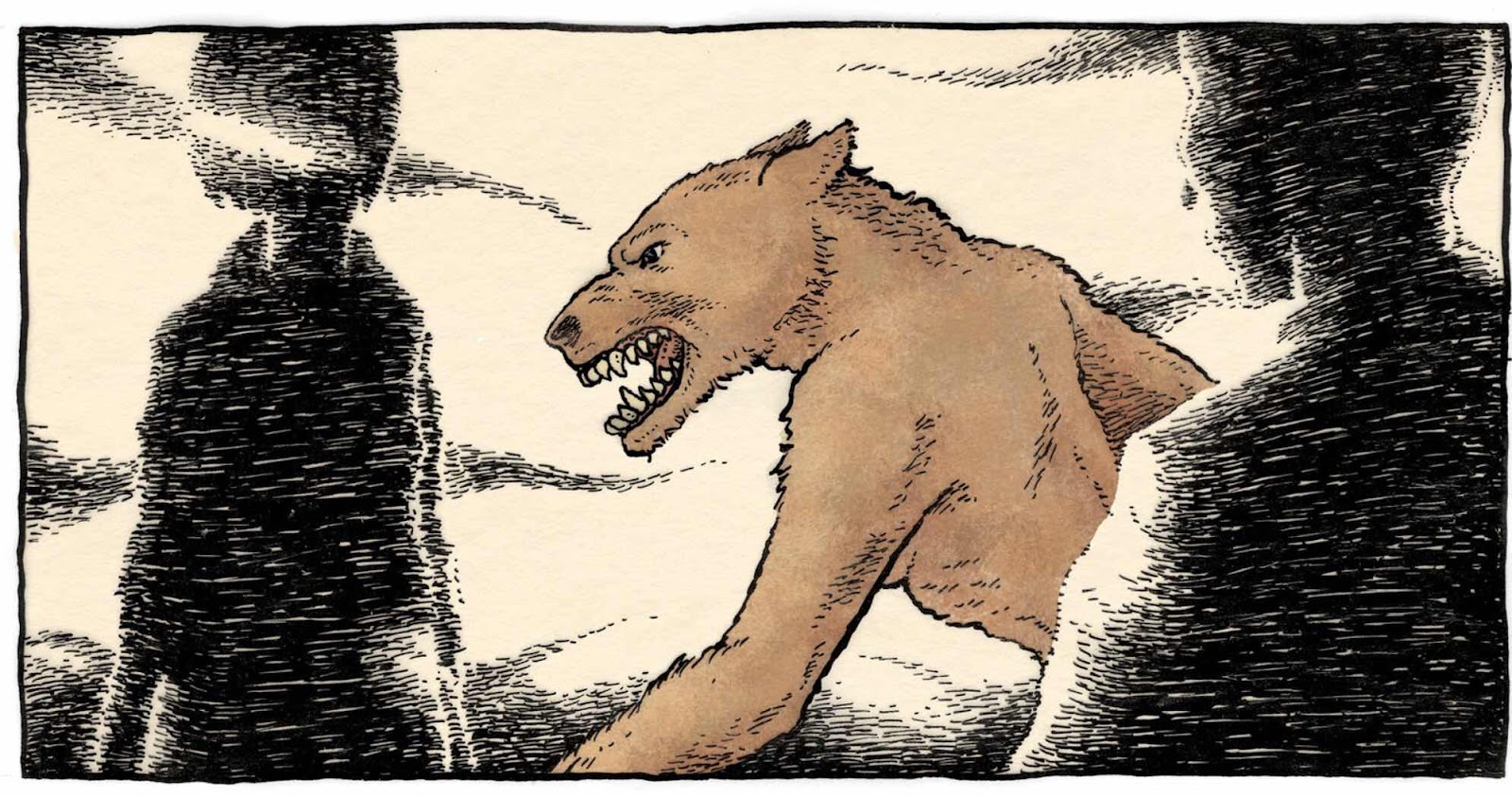